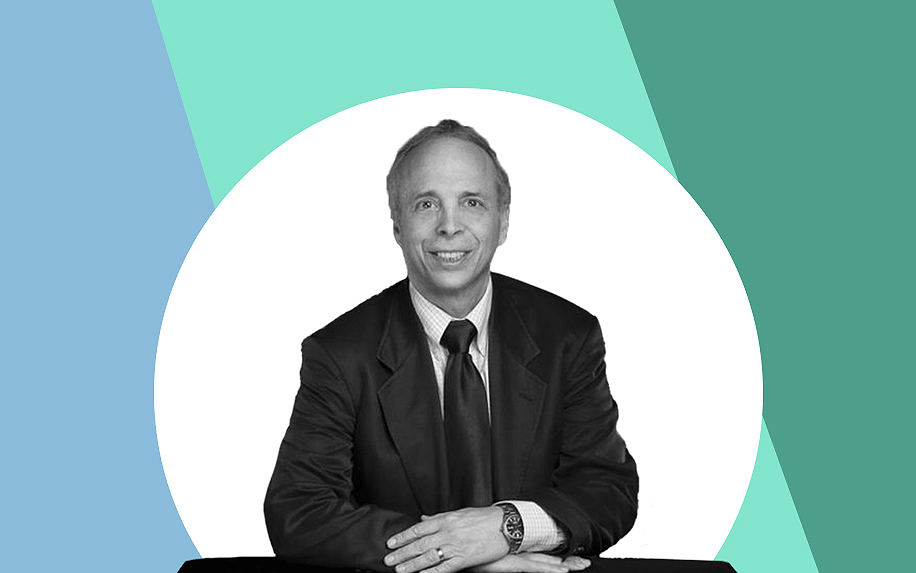 If you’ve read up on cannabis, you’ve almost definitely heard about the “entourage effect,” also known as the synergistic relationship between CBD and THC. Initially described in 1998, the entourage effect was discovered when researchers observed that certain effects of cannabis (for example, the therapeutic properties of CBD) were boosted by other compounds in the plant; compounds that in and of themselves appeared to be inactive.

Sound complicated? It is. The science of the entourage effect can make your head spin. And in recent years, studies (like this 2019 paper in the journal Cannabis and Cannabinoids Research) have cast some doubt on the validity of the phenomenon. With all the conflicting information, it’s easy to get confused and overwhelmed.

To help clear things up, I sat down with Ethan Russo, M.D., a board-certified neurologist, psychopharmacology researcher, and former medical advisor to GW Pharmaceuticals (the company that developed the cannabinoid-based medicine Sativex) to get answers to all my entourage effect questions.

Dr. Russo has published dozens of studies, many of them on the entourage effect — like one from 2011 titled “Taming THC: potential cannabis synergy and phytocannabinoid-terpenoid entourage effects”— and is considered not a but the thought leader on the topic.

cannabisMD: Tell us about the entourage effect. How and when did you first hear about it?

Dr. Ethan Russo: The entourage effect was first described in relationship to endocannabinoids. Researchers observed that inactive chemicals placed with the main characters (meaning components like CBD and THC) markedly boosted the anti-inflammatory effects. The results of subsequent articles said the same thing — that the overall effect was more powerful than the individual components. As a researcher, this really appealed to me; it was a concept that I always felt was present in cannabis. Since then I’ve done a lot of work to try to establish some of these relationships.

cMD: So is the entourage effect a “proven” phenomenon, or are we still confirming its existence?

Dr. Russo: In the initial publications where they were talking about the entourage effect, they pointed out that this was more of a theory. However, in the last 20 years there’s been a great deal of corrobatory research — and even clinical trial information — that corroborates this synergy.

cMD: I’m putting you on the spot here, but is there a specific example you can give us?

Dr. Russo: There was a study by Jeremy R. Johnson (published in the Journal of Pain Symptom Management) that looked at treatment of cancer pain that wasn’t responsive to opioids. There were three arms to the study; one with placebo, one with a high THC treatment, and one with high THC combined with high CBD extract.

After two weeks there was some improvement in the placebo group, which was about equal to the improvement observed in the high THC group. But in the group with CBD and THC together, there was a strong statistical improvement in pain. That was the first demonstration that CBD and THC had synergistic benefits in humans, and it’s a very concrete example of the entourage effect in action.

Dr. Russo: Terpenoids are essential oil components of cannabis that are very pharmacologically active, even in small concentrations. One example of this that I like to point out is that THC is noteworthy for producing short-term memory impairment. (Think about the moment when people are all smoking socially and someone loses their train of thought and everyone laughs.) That effect can be blocked if there is a significant amount of alpha-pinene, a terpenoid found in cannabis.

cMD: That’s really interesting. Do we know how alpha-pinene works?

Dr. Russo: We actually do know how this works. Alpha-pinene is an acetylcholine inhibitor, which means it inhibits the enzyme that breaks down acetylcholine, a neurotransmitter in the brain involved with memory. This is phenomenologically demonstrated (for example, if you use cannabis with high alpha-pinene you feel very clear headed) but at Johns Hopkins — under a National Institutes of Health grant — they are examining this in a more formal setting as well. This study will use advanced neuropsychological testing to show interactions between THC and various terpenoids. This will be in human subjects with all appropriate controls.

cMD: Then would you say that the recent study published in Cannabis and Cannabinoid Research casting doubt on the entourage effect is inaccurate?

Dr. Russo: I’m very critical of this study; I think it was very misleading. They looked at five terpenoids and their effects on cannabinoid receptors and the results showed that the terpenes didn’t affect the receptors, which they concluded was evidence for no entourage effect.

But the truth is that a lot of this work was done ages ago, so we actually already knew some of the terpenes didn’t affect the cannabinoid receptors. And the key point is this: It doesn’t matter if these particular terpenes didn’t affect cannabinoid receptors because their mechanism of action could come from other places. This study doesn’t disprove synergy or the entourage effect; it just shows that four didn’t have the effect they were looking for. People tend to overgeneralize results and in this case, the study is being widely misinterpreted.

cMD: Does that mean you think full spectrum extracts are always better than isolated compounds?

Dr. Russo: I am always going to favor the synergy approach. Another reason why is that with pure cannabinoids, there can be a biphasic dose response curve. This means that a low dose doesn’t necessarily treat pain, a middle dose does, but at a higher dose you lose the benefits. When you have an extract, you get a dose response that’s a steady slope upward; in other words, you have benefits on pain no matter the dose and you don’t get that dropoff at higher and lower doses.

cMD: So a full spectrum product will be easier to dose. Does that also mean it’s more effective at lower doses?

Dr. Russo: There was a study published last year that compared the doses of pure CBD that were necessary to treat severe seizures disorders as compared to how much CBD was necessary when it was supplied as an extract with other components. With doses of only 22 percent of what was needed with pure CBD, there were equivalent benefits and fewer side effects and drug-drug interaction with an extract.

cMD: I’ve also read that people prefer the relief they get from a full spectrum cannabis product more than what they get from an isolate or cannabinoid-based medicine. Have you also heard that?

Dr. Russo: Yes. And it’s a familiar enough story that I think it needs to be taken quite seriously.

cMD: Does this apply to synthetic cannabinoids as well?

Dr. Russo: With synthetic cannabinoids, you take the base molecule and try to make it better. It’s a popular way of making medicines to get them to last longer and increase potency. My complaint in this regard is that it’s highly unlikely that these synthetics are going to be an improvement over a properly constituted cannabis-based medicine. That’s a bold statement from me but I haven’t seen it refuted yet.

cMD: Why is there so much research on isolated compounds, then?

Dr. Russo: It’s easier to understand one molecule. That makes research easier. But if we’re really interested in what is safe and what’s going to work, it needs to be an extract even though it’s more difficult to understand.

With an extract, the real trick is ensuring that the material is standardized and that it’ll be consistent. That has been done and can be done, but the material that’s supplied by the government for cannabis research in the U.S. is not standardized. There’s no likelihood of reproducibility from one study to another. You cannot develop a drug with the legal supply of cannabis in the United States. That’s a good example of why I’ve worked for a foreign company.

cMD: Is there any research in the works that we can look forward to?

Dr. Russo: Besides the efforts at Johns Hopkins, we’ve just had another NIH grant at UCLA looking at effects on pain of cannabinoids and terpenes together. There are a few companies interested in testing these relationships in humans.

cMD: Do you have a final piece of advice for our readers who are seeing negative news about the entourage effect?

Dr. Russo: Consider the source. Synthetic agents can be patented so there’s a great economic incentive to own the intellectual property and have an advantage in the marketplace. Again, we have to understand people’s motivation.

In the world of cannabis research you have the single molecule people and you have the cannabis and terpenes people. And I hope to work with the latter.