Crossfade: The Consequences of Mixing Cannabis and Alcohol 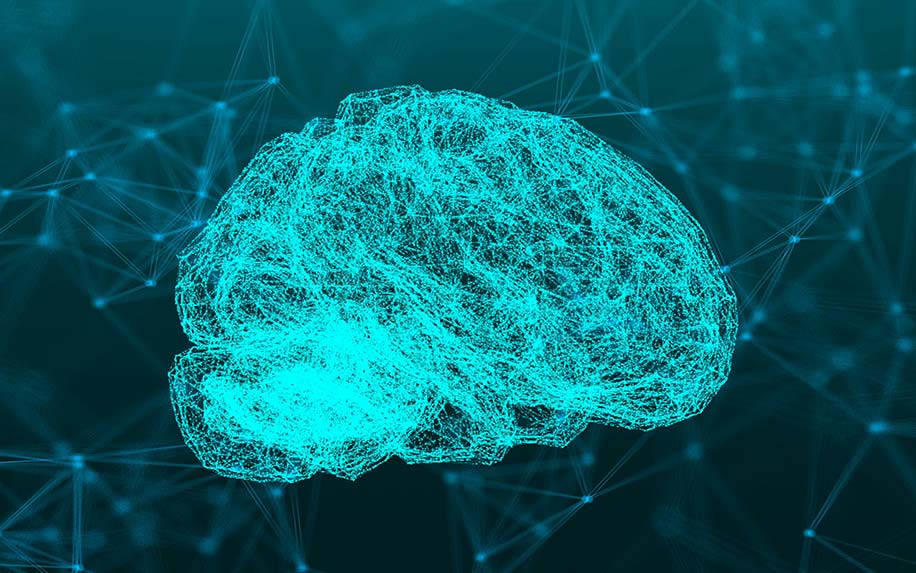 The crossfade relationship between cannabis and alcohol is complicated. Image Credit: By FastMotion on Shutterstock

Cannabis and alcohol are the two most commonly-used intoxicants in the United States, and if you use one or the other, you’re more likely to mix the two — according to some studies, at least. The relationship between the two substances is a complicated one, to say the least. But while it’s hard to say for certain how using cannabis affects the way people use alcohol (or vice versa), one thing is sure: you should be very, very careful if you use them together.

Taking cannabis and alcohol together is called ‘crossfading,’ and while some seek the dramatic effects of combining the two, this has often led to negative outcomes. Not only can crossfading severely impair your judgment, it can also have some unexpected impacts on your health.

While scientists are still researching the precise mechanics of how crossfading works, one study that looked at alcohol’s impact on the body’s absorption of THC (tetrahydrocannabinol, which is the psychoactive component of cannabis that gets you high) found that alcohol both quickened and intensified the effects of cannabis, which led the study’s participants to report “more episodes of euphoria.” On the other hand, another study that examined the interplay between cannabis and alcohol found that high blood levels of both substances might reduce the duration of their respective effects.

But what exactly are those effects?

Crossfading: How Alcohol and Cannabis Work Together

When used separately, alcohol and cannabis each have a number of effects, some of which are similar and others which are unique. When used together, these fuse together to create outcomes that are sometimes predictable but often completely unexpected.

Alcohol is a psychoactive drug that acts as a depressant, impacting the central nervous system and the way our neurotransmitters fire, and profoundly impacting motor skills. As most people know (either from personal experience or from watching someone who’s had a few too many), excessive consumption can significantly impair one’s coordination and ability to walk, let alone drive or operate machinery. Why does it, then? For many people, the answer is that alcohol increases the level of dopamine (often referred to as the ‘happy hormone,’ though this is an oversimplification) in the brain, creating sensations of joy and euphoria.

However, consuming excessive amounts of alcohol in one session can lead to nausea and sickness — and also to potentially lethal alcohol poisoning. Consistent overconsumption over an extended period of time can lead to addiction.

Like alcohol, cannabis can also affect coordination and other motor functions, but its primary impact is on cognition — the ability of the brain to function “as normal.” This can impact concentration, thinking and memory, the perception of time, and responses to pleasure and pain. It can act as a stimulant, depressant, or hallucinogen depending on the circumstances in which it’s used. Many have reported that its ability to dehabituate, or change one’s reaction to a familiar stimulus, has helped them “see the world with new eyes,” which has shown significant potential in treating PTSD and other mental health conditions.

While there’s still debate over whether or not you can get addicted to cannabis, excessive use has been linked to depression and isolation, and over a prolonged time, some argue it could lead to ‘marijuana use disorder.’

Alcohol and Cannabis Together

Put the two together and the result of crossfading can, for some people, be quite pleasant — but others have found the combination to be unpredictable and even potentially dangerous. Some people intentionally take alcohol and cannabis together to enhance the effects of both, but many end up crossfading accidentally because either alcohol or cannabis impairs their ability to decide not to mix the two.

While some urban legends suggest that using cannabis before alcohol, rather than vice versa, will prevent any major problems, most doctors wouldn’t corroborate that view. No matter which you imbibe first, the combination can have unpleasant and often serious, including feelings of nausea and sickness, reduced coordination and mobility, and severely impaired judgment.

‘Greening Out’: How Alcohol Intensifies the Effects of Cannabis

While there have been no documented reports of anyone overdosing on cannabis, which is virtually impossible according to research, you can get extremely sick from what’s called “greening out.” This happens when the brain’s receptors are overstimulated by THC, the psychoactive cannabidiol in cannabis. Greening out typically causes a debilitating combination of the following, especially when you consume alcohol before smoking:

In combination, cannabis and alcohol can also induce a sudden drop in blood pressure. Due to the decreased flow of blood to the brain, standing or sitting up abruptly can cause some people to pass out. To avoid this, people who are affected need to lie down for some time, as low blood pressure effects can last for hours even after crossfading diminishes.