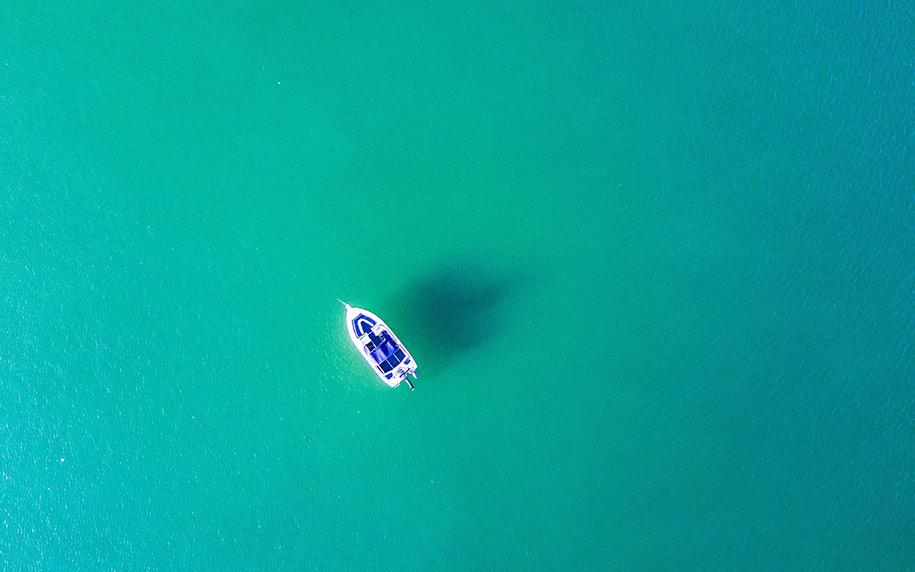 Change title to: CBD Works Differently Than THC: Here’s How

This video released by seeker starts by discussing the social and historical connotations that demonized and attributed marijuana’s use to merely “getting high.” However, it turns out, in order to benefit from the long-known, but recently rediscovered medicinal properties of marijuana, you do not need to get high.

The Properties of Cannabiniods CBD and THC

Cannabidiol (CBD) does not have mind altering properties, as it is non-psychoactive. The popular, yet infamous, chemical compound found in marijuana, Δ⁹-tetrahydrocannabinol (THC), is what alter’s user’s state of mind. THC was isolated and identified as the psychoactive compound in marijuana in the 1960’s.

Most recreational users want the “high” offered by THC. That is not necessarily true with medical patients, however. Though THC also has medicinal properties and is used in the field of medicine, CBD isolate can treat a range of ailments alone, without the aid of other cannabinoids.

Many patients want the benefits of medical marijuana, while also having control over their mobility and mind for daily tasks. For example, they may want to operate a vehicle while getting relief from medical marijuana. CBD can offer just that.

CBD, THC and Their Medical Benefits

Cannabinoids modulate the ECS. The ECS regulates many mind-body functions. The ECS, when balanced, offers the bodily homeostasis. Examples of cannabinoids medicinal effects include relieving pain, lowering anxiety, and treating a range of ailments and conditions. If you’re in pain, the ECS helps down-regulate pain sensations. It “down-regulates stress-related signals. It works in the central nervous system (CNS), peripheral nervous system, and immune system.

There are two primary cannabinoid receptors: CB1 and CB2. CB1 is located primarily in the central nervous system, so the brain and spine. CB2 is located in the peripheral nervous system. THC directly activates CB1. CBD acts indirectly on the ECS, however, and so it causes no psycho activity. THC affects memory, concentration, and coordination. THC have similar chemical makeups, but different structures, making their medicinal functions and bodily effects different.

CBD has many promising applications, but it is most famous for its effects on pediatric epilepsy. Researchers do not yet fully understand how CBD reduces seizures, but some new data has shown its efficacy. It is thought CBD may regulate the ECS enough to regulate the CNS and “protect against convulsive activity.”

There has been plenty of anecdotal evidence, but finally a related study was recently published, in the New England Journal of Medicine. The study was double-blind and placebo-controlled. The study found children with rare and hard to treat epilepsy saw a greater decrease in convulsive seizures with CBD than a placebo.

There are more studies coming out, but due to the legal status of cannabis the process has been slow. CBD was, in 2016, labeled a schedule-1 drug. Some legal action has happened since attempting to separate CBD derived from industrial hemp from marijuana.

Recent studies have offered support for cannabinoids ability to treat a range of conditions. Still, as a result, we must still rely on some anecdotal evidence and first hand experiences reported online and in videos like these. Further clinical trials are necessary before medical approval can be given by the Food and Drug Administration (FDA).