CB1 and CB2 Receptors: The Body’s Locks, Unlocked By Cannabis 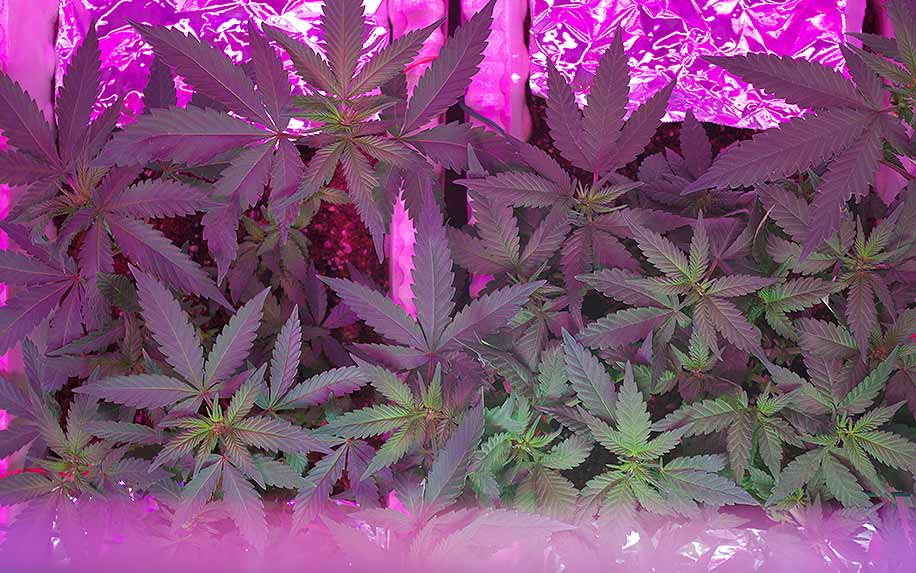 Cannabis has been shown to have fewer negative side effects than typical pharmaceuticals.Image Credit: By aepublishing on shutterstock.

Both CB1 and CB2 receptors are located throughout our bodies. In fact, CB1 is the most abundant GPCR [G protein-coupled receptor] in our central nervous system. How does this relate to cannabis? Because, like pharmaceuticals, cannabis targets CB1 and CB2, so it stands to reason that cannabis can work as medicine. Cannabis has been shown to have fewer negative side effects than typical pharmaceuticals. Cannabis also has an extreme “lack of toxicity,” meaning you cannot take a lethal dose of cannabis — it is physiologically impossible.

So where are CB1 and CB2 receptors located?

CB1 receptors are found mostly in the brain and central nervous system, connective tissues, glands, and organs. When cannabis is consumed, phytocannabinoids within the plant bind to the CB1 receptors in your brain, leading to psychoactivity (affecting the brain) such as reducing anxiety, as well as the psychotropic or mind-altering effect of feeling high.

Think of the CB1 and CB2 receptors as locks within your body. So what are the keys that unlock these receptors to enhance physiological functions? The keys are both naturally occurring endocannabinoids in our ECS [endocannabinoid system] as well as phytocannabinoids within the cannabis plant. Phytocannabinoids are not unique to cannabis. These chemical compounds also occur in plants such as echinacea, a common alternative medicine used as an immune booster and sold in health food stores across the country.

The most well-known phytocannabinoids — or cannabinoids — in cannabis are THC and CBD, and they interact with our ECS by binding to (THC), or affecting (CBD), our CB1 and CB2 receptors. The bottom line is our bodies respond positively to cannabis.

By the way, research in 2016 found that other chemical compounds within plants interact with our ECS, including carrot, kava, ginger, and black pepper. While these plants don’t seem to have cannabinoids per se, they affect how our bodies process cannabinoids. Pepper, for example, can quickly reduce the effects of THC, a helpful thing to remember if you ever consume too much cannabis and feel uncomfortably high — just chew on a peppercorn!

So far, scientists have identified at least 113 cannabinoids in the cannabis plant, more than any other plant in nature. Cannabis should be considered a superfood because of all the therapeutically beneficial chemical compounds it contains. With so many different cannabinoids in cannabis, there are seemingly infinite ways this plant can be used to enhance our health and wellness. We’re only beginning to understand the science behind how and why cannabis works for us.

To sum things up, the ECS modulates functions throughout the body using receptors, namely CB1 and CB2, that are affected by cannabinoids and other compounds found in cannabis as well as other plants we consume.

Excerpted with permission from CANNABIS AND CBD FOR HEALTH AND WELLNESS by Aliza Sherman and Dr. Junella Chin, copyright © 2019. Published by Ten Speed Press, an imprint of Penguin Random House, Inc.