Cannabis an Alternative Treatment to Pharmaceuticals 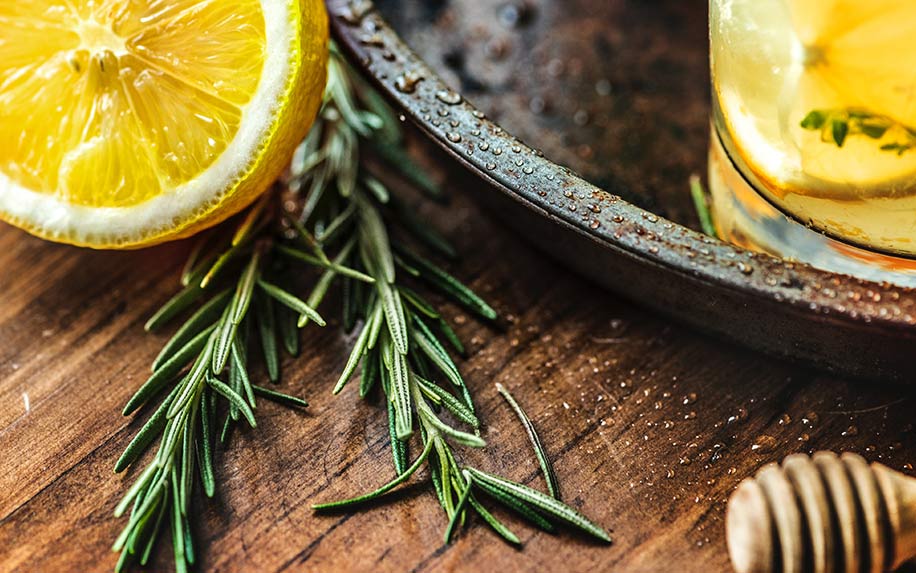 Cannabis An Alternative Treatment to Pharmaceuticals

Ryan and Griffen are both children that have different diagnoses such as Autism and ADHD. Their mothers speak of how CBD could help their children’s symptoms

Despite years of telling kids that they should say no to cannabis, this news report shows different accounts of those treating their children with cannabidiol, or also known as, CBD.

The first family we are introduced to his mother, Judy, and son, Ryan. Ryan suffers from Autism with self-harm and over compulsive disorder. Judy goes on to mention that she has tried pharmaceutical drugs to treat Ryan but they have seemed to have a nonsustainable effect on her son. After many trial and errors with numerous amounts of drugs, they have turned to the use of CBD.

According to the doctor that they have consulted with, this non-psychoactive substance helps this young boy find comfort from the symptoms of his Autism. From the video, you can notice his distress and fear of irrational things such as the number ‘6’. With the use of CBD, these fears can lessen and become manageable.

The way in which CBD is given to children is through infused edibles such as butter, bread or muffins or even through a tincture which can be dropped just under their tongue.

Another news story inspired this Mother she saw about Cannabidiol. She goes on to explain that the use of CBD enables her son to cope better whit his symptoms, also highlighting that it does not precisely ‘cure’ Autism.

In another section of the video, we see a 12-year-old boy named Griffen. Griffen has been diagnosed with ADHD and suffers in school in regards to his concentration levels. Chris, his mother, explains that she was initially told to give her son Ritalin, to which she refused. After hearing about medical cannabis, she believes that an organic method of relief for Griffen would be more favorable. However, Griffen has his concerns.

It’s only through these types of news stories that many families struggling with Autism are being made aware of CBD as an alternative treatment for Autism.