Can Secondhand Cannabis Smoke Make You Fail a Drug Test? 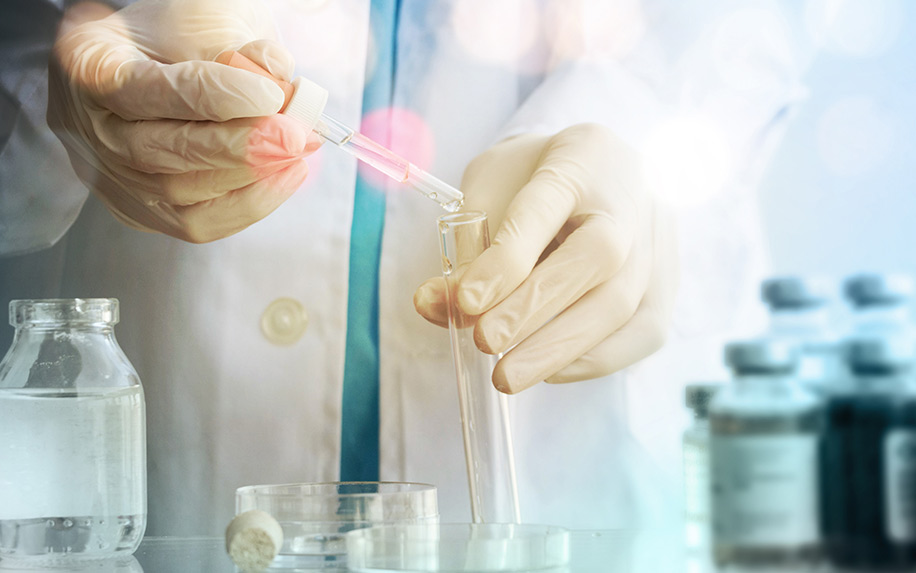 For decades, people have believed that getting a “contact high” from secondhand cannabis smoke can lead to a failed drug test. Research now proves that’s not the case. So if you don’t smoke cannabis but hang out with friends who do,  you can breathe easy — even if they smoke a lot.

Like many myths about cannabis, this one is based on bad science. In this case, the main culprit is a study from the 1980, which has since been proven to have inherent flaws. Following its lead, other studies using extreme (and some might rightly say ridiculous) conditions have found it “may” be possible for marijuana from secondhand cannabis smoke to show up in a urine test — if, for example, someone blows marijuana smoke directly into your face.

However, a more recent study from 2015 showed that the only real way to fail a drug test from secondhand cannabis smoke would be to breathe it while confined in a small, sealed, totally unventilated compartment with a hardcore cannabis smoker. This research paired 12 nonsmokers in sealed compartments for an hour each with someone who was smoking a particularly strong strain of cannabis. The nonsmokers then had to urinate in a cup 13 times over the following 34 hours, which was then tested in a laboratory.

The results, reported in the Journal of Analytical Toxicology, showed that all participants except one had undetectable levels of THC (the compound that most tests detect, though false positives can be triggered by CBD and other substances)  in their blood — too little to fail a drug test, with the one participant only showing a detectable level for a very brief time 4-to-6 hours after emerging from the compartment before the level dropped back to insignificant.

Unless you’re living in a poorly ventilated underground bunker, a sealed compartment is an unrealistic scenario for being exposed to secondhand cannabis smoke — it’s far more common to be exposed to cannabis smoke for short periods in open areas.

In this more typical environment, research reported by the National Institute on Drug Abuse (NIDA) found that after spending three hours in a well-ventilated space with people smoking cannabis casually, THC was detectable in the blood of the nonsmokers. There’s a catch, though: in such miniscule amounts it wouldn’t register on a drug test.

But as the levels of THC have intensified in new high-potency strains, the question of failing a marijuana drug test from a secondhand contact high is a legitimate one that continues to be explored.

Drug Tests for Cannabis: What They’re Looking For

Urine drug tests, which are by far the most common, for cannabis are looking for the presence of a metabolite that’s a byproduct of THC (delta-9-tetrahydrocannabinol), the psychoactive compound in cannabis that enters the bloodstream and impacts neurotransmitters that send chemical messages to change the way the brain perceives things like pain and pleasure.

In addition to sealing people in unventilated compartments, additional studies have gone to similar extremes and still failed to confirm that a contact high will lead to a failed drug test, showing that secondhand cannabis smoke has no impact on successfully passing a drug test.

One study paired cannabis smokers with people who don’t smoke, placing them in cars for a few hours to test for secondhand THC, and even right before a drug test, the nonsmokers still passed with flying colors.

Other research even questions whether secondhand cannabis inhalation and the concept of a “contact high” is legitimate. This is because when a marijuana smoker exhales, very little THC is released back into the air. It’s such a minimal amount that it would take being in a room breathing the smoke from 16 burning joints (not exhaled smoke) to even begin to feel high.

Again, this is an extreme and unrealistic scenario. So for now, until a future high-THC potency strain proves otherwise, it’s safe to say passive smoking won’t result in a failed drug test.