The Potential Health Benefits of Medical Cannabis – Fact vs Fiction 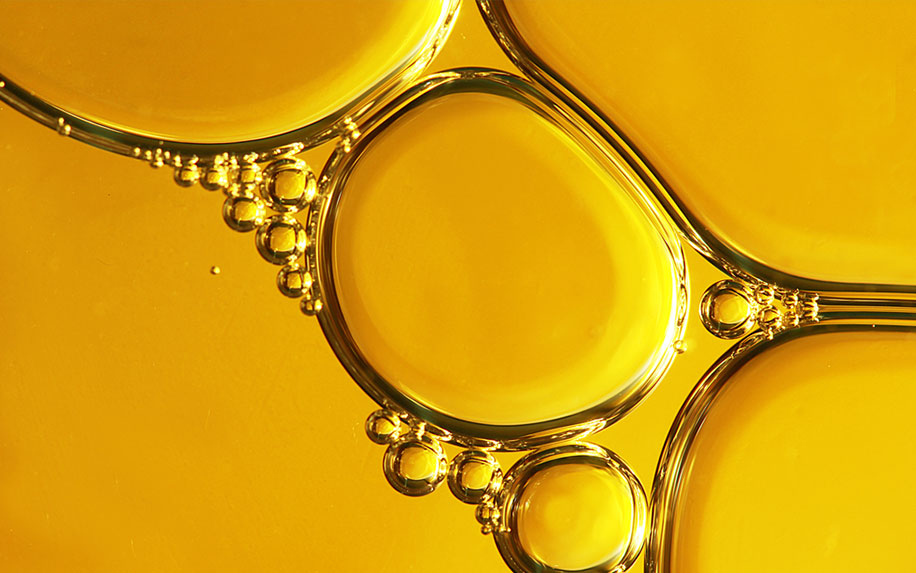 Image Credit: By Phitpibul2014 on Shutterstock

Although historians have traced cannabis use for medicinal purposes back thousands of years, it is only in the past decade that this drug and its potential health benefits have really been explored by the scientific community.

Public curiosity has grown steadily as the media report story after story of how cannabis has saved lives. However, what many people don’t realise is that the scientific data to back up these stories is sparse and often of questionable quality.

That doesn’t, however, mean there is no scientific evidence to support the theories that cannabis has a vast range of health benefits. In fact, over the years studies have produced exciting results which could have long reaching implications for the future of modern medicine.

The Medical Benefits of Cannabis

There are a number of findings which have particular potential in the development of cannabis-based medicines. These therapeutic qualities could change the way we treat a vast range of diseases, disorders and other medical conditions in years to come, from Crohn’s disease and acne to Parkinson’s disease and post traumatic stress disorder.

Anti-inflammatory
Researchers have discovered that cannabis is a powerful anti-inflammatory agent. This means that it could have a significantly beneficial effect on inflammatory diseases such as asthma, eczema, glomerulonephritis, transplant rejection and inflammatory bowel disease.

Pain Relief
Medical cannabis has become synonymous with the treatment of chronic pain, which is a condition that a growing number of Americans suffer from. Studies are finally starting to produce data to support the wealth of anecdotal evidence that this works, and that it produces less side effects than standard pain medications.

This could effect patients suffering from multiple sclerosis, rheumatoid arthritis, chronic back pain, endometriosis and fibromyalgia.

Mood Stabilizing
While there is a widespread belief that cannabis use can lead to and worsen depression, anxiety and other mental illness, this appears to be a misconception. Research is proving that cannabis can be extremely effective at stabilizing mood, and is now a common treatment for post traumatic stress disorder and other anxiety disorders.

Other Benefits
There are a long list of other medicinal qualities which have been found in cannabis that have enormous potential. Cannabis is now known to be a more powerful antioxidant that Vitamin E, it’s thought to be effective at killing some cancer cells, and it is being explored as a treatment for a whole host of incurable diseases.

Although there isn’t enough research yet to make concrete claims that medical cannabis can save lives, there is certainly enough data to support the theory that it could. As this body of research builds over time, public support for legalizing medical cannabis doesn’t appear to be fading any time soon. And it’s not hard to understand why.