Benefits of 10 Herbal Remedies (11 If You Count Cannabis) 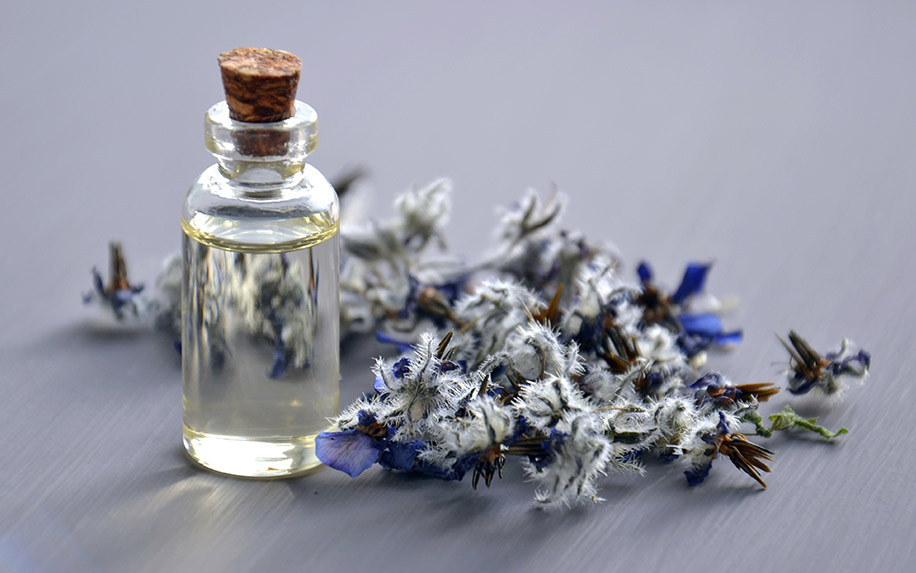 I am something of a skeptic, so I believe medicines, supplements, and therapies should be rigorously tested before they are marketed as cures. So you’ll never find me shilling for homeopathy or any other kind of snake oil, no matter which celebrities are endorsing it. (Guys, it’s important to remember that actors aren’t doctors!) The herbal remedy industry lacks the oversight and regulation of mainstream medicine and is rife with wild health claims. The unfortunate truth about this frankly under-regulated sector of healthcare is that one can never be too vigilant. In the parlance of our times, there’s a lot of fake news out there. Misinformation can cause us to lose important ground in areas of human progress like vaccination.

However, I am not such a skeptic that I deny all herbal remedies, which after all have been used in traditional medicine for centuries. In a number of preclinical trials, evidence for the efficacy of certain herbs has been shown. In most of these cases, more testing is needed to confirm these findings. The National Center for Complementary and Integrative Health (NCCIH), which is supported by the U.S. National Institutes of Health (NIH), has a website that hosts a considerable amount of information on herbal remedies and related topics. This page on their site gives helpful tips on how to make sense of the kind of scientific health claims you see in marketing for herbal products.

In all cases, consult with your doctor before taking any supplements. Some have side effects in people who take other medications or have certain conditions. The purpose of this article is to elucidate a number of herbal remedies that do show therapeutic promise, beginning with the cannabinoids derived from the ever-more-mainstream herb Cannabis sativa.

The two primary substances in cannabis that interact with the human endocannabinoid system are delta-9-tetrahydrocannabinol (THC) and cannabidiol (CBD). THC is responsible for the well-known psychoactive effects of marijuana. THC interacts with CB1 receptors in the central nervous system and produces the “high” of the drug. This psychoactive or psychomimetic effect is what makes it so controversial for medical use. CBD has no such psychological effect. It interacts with CB2 receptors in the peripheral nervous system and elsewhere in the body (such as the immune system). A growing body of evidence suggests that the interaction between these two cannabinoids and the endocannabinoid system can treat various diseases. The entourage effect is the idea that whole-plant marijuana is more medically effective than isolated or synthetic cannabinoids.

One of the most well-documented areas in which medical marijuana’s effectiveness has been shown is inflammation. In recent years, the homeostatic function of cannabinoid receptors has encouraged researchers to look into cannabinoid treatments for various ailments. Many diseases related to inflammation have been treated effectively by cannabinoids in preclinical trials:
Cancer
Alzheimer’s Disease
Inflammatory Bowel Disease
Multiple sclerosis
Eczema and other skin conditions
Cannabis has also demonstrated analgesic, antitumor, neuroprotective, anticonvulsant, and anxiolytic effects.

Other herbal remedies that have demonstrated (largely preclinical) health benefits include the following:

Turmeric: A plant that is related to ginger, turmeric has been demonstrated in preliminary studies to reduce heart attacks after heart surgery, control knee pain as effectively as ibuprofen, and reduce skin rash from chemotherapy for breast cancer. The above-mentioned NCCIH has looked into it as a treatment for Alzheimer’s Disease, arthritis, and colon and prostate cancer.

Calendula: There are up to 20 species of calendula, but only a handful have been studied. According to a 2013 review of literature published in Pharmacognosy Review, “C. officinalis seems to hold great potential for in-depth investigation for various biological activities” and has been included in herbal remedies used for central nervous system disorders and other diseases.
C. officinalis, C. arvensis, and C. suffruticosa (different species of the plant) have variously shown the following properties:
Antibacterial
Antiviral
Anti-inflammatory
Anti-tumor
Antioxidant
Antimutagenic
Hemolytic
Antimicrobial

Peppermint Oil: Peppermint is a natural hybrid of spearmint and watermint. Its extracted essential oil has been studied for use in treating irritable bowel syndrome (IBS). The results generally suggest that peppermint oil capsules could ease symptoms of IBS. Peppermint oil may treat tension headaches. A combination of it and caraway oil may treat indigestion.

Green Tea: Green and black teas have been used in traditional Chinese and Japanese medicine for centuries. Because of its caffeine content, tea can enhance mental focus. The USDA has approved Veregen, a green tea ointment, for treating genital warts. Both green and black tea may help prevent heart disease by lowering blood pressure and cholesterol. Green tea may prevent atherosclerosis and other forms of heart disease. It may lower LDL (the bad cholesterol) and raise HDL (the good kind). Some population studies indicate that green tea may decrease the risk of cancer. Japan, a country that consumes a large amount of green tea, has a lower rate of heart disease and cancer. Japanese life expectancy is the highest of any major country. The Japanese diet, which is generally lean and high in fish and veggies, also probably contributes to this.

Ginger: This plant has been used for centuries in Asian medicine. The evidence suggests it may treat nausea and vomiting caused by morning sickness in pregnancy. Also, it may treat nausea in cancer chemotherapy as complementary medicine in conjunction with prescription anti-nausea drugs.

Elderberry: Until I started researching this article, my only exposure to elderberry was that one joke from Monty Python and the Holy Grail. Who knew they might be an effective cold and flu medicine aside from their alleged similarity in smell to the mother of King Arthur? In one study, Sambucol, a medicine that contains elderberry extract, shortened a cold by three days. In another study, ViraBLOC, an elderberry lozenge, reduced flu symptoms. Elderberry extract also killed swine flu in vitro. Elderberry extract is sold as Sinupret to treat bacterial sinusitis. The berry can also be taken as a tea. Do not consume raw elderberries, which are poisonous when uncooked.

Lemon Balm Oil: Lemon balm oil is an herb related to mint. It is often used in a combination with other herbs to promote sleep. In one study, a combination of lemon balm oil and valerian improved sleep in 81% of subjects who took it rather than the placebo. A 2008 study shows that lemon balm (Melissa officinalis) oil may treat herpes simplex sores via topical application. The study reports that the oil’s antiviral effects significantly reduced sores on in vitro monkey kidney cells in the lab. It may work for both genital and oral herpes with no recurrence of the disease. There is also some evidence that lemon balm oil may treat indigestion, that it is antibacterial, and that it may treat Alzheimer’s Disease by improving cognitive functioning and easing agitation.

Valerian: The efficacy of valerian, a popular alternative to prescription sleeping pills, has been somewhat hotly contested, with some studies showing no effect and others showing a successful treatment of insomnia. It is possible that valerian may take a few weeks to start improving your sleep. It can be drunk as a tea or taken as a tincture, tablets, or pills. Personally, I don’t like the smell of the tea, but others don’t mind it. And for people who deal with insomnia on a nightly basis, a little odor is nothing compared to tossing and turning. The theory for why valerian works is that it produces GABA in the brain, which is what Valium does–but of course, valerian does it to a much smaller degree.

St. John’s Wort: Be cautious with this. You should not take too much of it, and you should not take it if you are on prescription antidepressants. But if you have mild to moderate depression, you can take St. John’s Wort to improve your mood. It has been shown in many trials to work as effectively as SSRIs, the most commonly prescribed (and sometimes maligned) class of antidepressants. SSRIs are effective in the vast majority of cases of moderate to severe depression. St. John’s Wort has also shown some encouraging results in treating premenstrual syndrome, menopause, seasonal affective disorder, skin problems related to inflammation like eczema and burns, and social phobia.

Black Cohosh: According to the University of Maryland Medical Center, black cohosh effectively treats symptoms of menopause including vaginal dryness, hot flashes, night sweats, and anxiety. Other studies have contradicted this, so more testing is needed. Nevertheless, the American College of Obstetricians and Gynecologists does recognize the value of black cohosh for menopause.

Herbal remedies are not for everyone. Remember to ask your doctor about every herbal remedy you are considering taking, especially if you are pregnant or have a serious illness. Some, like St. John’s Wort, can have serious side effects if taken in excessive amounts or mixed with other medicines. And caveat emptor. If you’re purchasing supplements or CBD oil online, make sure you’re buying from a reputable seller. Some online peddlers have deceived consumers into buying fraudulent products that actually contained none of the active ingredients. This FDA site contains resources for consumers on how to seek out safe herbal remedies.