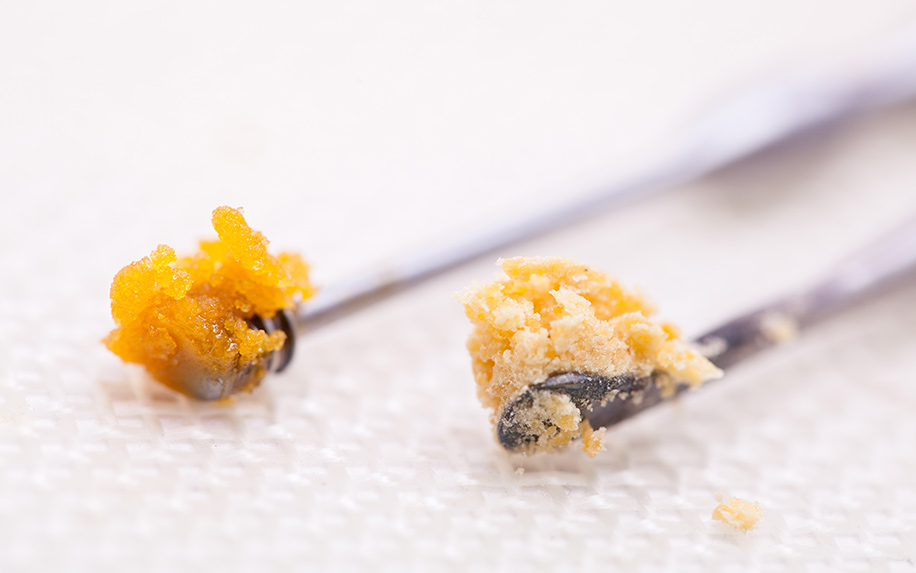 Resin is a highly viscous mixture of organic compounds found in plants. Plants secrete resins which act as a protective barrier to animals which may attack it. Resin production is also their response to injury. An example of this is when humans or mammals are injured and inflammation occurs. Essentially, resin acts as an external immune system and communication network for the plant. Plants release resin to protect themselves from UV rays, insects and other intruders. Resin is used in the production of varnishes and adhesives, incense and perfume. It can also be used as a glazing agent.

While many people have heard of live resin before, it is often confused with CBD and THC. However, resin is completely different.

Fact 1.
Cannabis and cannabis resin (also know as cannabis sativa, cannabis indica and/or (DELTA –9) Tetra-hydrocannabino) are both scheduled as a schedule 1 drugs (class 1 drugs). This is due to the characteristics of the plant according to the United States Drug Enforcement Agency (DEA). Cannabis and Cannabis Resin are at the top of the list alongside heroin and ecstacy.

However, in recent years many countries have been acknowledging the differences between psychoactive substances. Finally they are accepting that cannabis does, in fact, hold medicinal properties which could be used in treatments. Governments have been looking deeper into the drug and its medicinal benefits and many are jumping on the cannabis movement bandwagon.

Governments now know that if they are able to take control and regulate the drug that they will be able to majorly increase their revenue. So much so that the use of cannabis for recreational use was legalized in Uruguay, Colorado and Washington State in the United States of America. Canada is aiming to legalize the drug for recreational purposes by October 2018.

Fact 2.
The cannabis plant is very sticky to the touch. This is because of the resin surrounding it. The only way to describe it is that it is very similar to touching sap from a tree. Sap is a liquidy substance which is filled with a large amount of sugar. When you touch sap, it’s pretty easy to separate it from a tree (other than its stickiness).

Unlike sap, cannabis resin contains fatty structures called trichomes. It forms crystally structures that are difficult to separate from the plant itself. Resin is only produced in female cannabis plants, and generally from the bud of the plant. Female cannabis plants are farmed heavily for their resin alone. This is because resin is where farmers or growers get their value for money.

Fact 3.
The extraction process that farmers/growers have to go through is quite a difficult one. Growing the plant is one thing, but trying to extract the oils from the plant is another. Cannabis flowers are extremely delicate and are also weather sensitive. When a grower freshly harvests a cannabis plant which is then dried, terpenes and other vital compounds begin to decrease.

On top of time not being on the growers side, the more the plant is processed the more it loses out on phytochemical and its terpene profile. So essentially you work with the plant like you’d work with leftover food. With leftover you food you refrigerate it or freeze it to keep to fresh. You do the exact same thing with the cannabis plant once it’s harvested.

Immediately after the plant has been harvested it is flash frozen. During the extraction process the plant is kept in subclinical temperatures. By doing this the decrease of terpenes is minimized. This entire process results in what’s called live resin which is a cannabis concentrate. After the process is complete you will find that the end result contains a robust amount of terpenes. Therefore it produces a strong pungent aroma and in some cases can result in giving a elevated psychoactive experience.

Fact 4.
Live resin originated from Colorado. William Fenger, who is also known as Kind Bill, along with a small amount of other growers and exators formed a company called Giddy Up. They grew, extracted, stabilized and introduced live resin to the cannabis concentrate scene.

Fact 5.
The more terpenes found in live risen, the more medically beneficial it is for us. A scientist named Ethan Russo, believes that terpenes are actually the main compound for producing the majority of the cannabis’ medical properties. He also stated that live resin gives consumers the opportunity to have more control over their medical cannabis.

These 5 facts should give you a better understanding of what live resin is, how it is made, and what it is used for. This is an illegal substance in much of the world and can cause an intensely euphoric effect. If you are considering purchasing live reason for any purposes, make sure to first double check the legal status of the substance in your state or country.