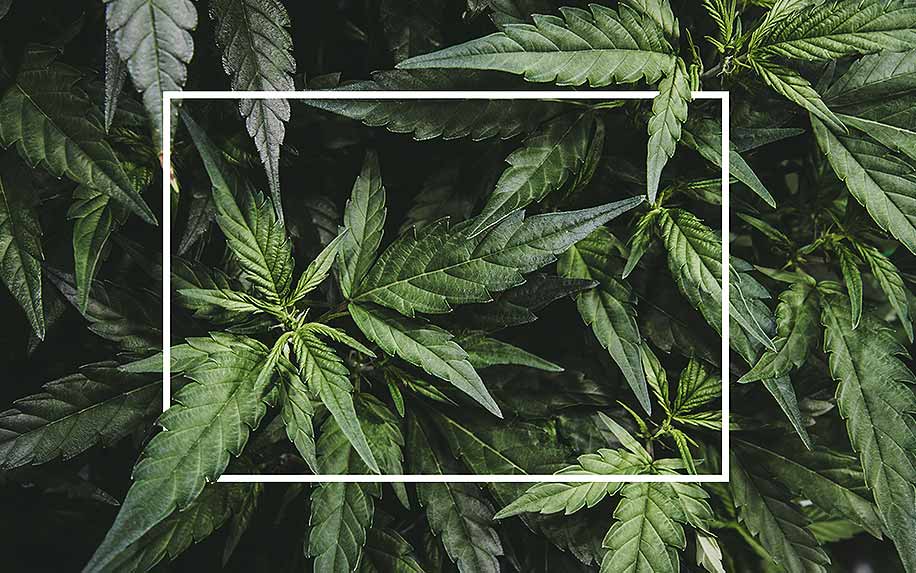 For a long time, the primary focus of cannabis studies has been the cannabinoid THC, and mostly for its psychoactive properties. Now, CBD is finally getting its due as a potential treatment for everything from acne and arthritis to epilepsy and cancer. But beyond these popular cannabinoids are a whole host of naturally occurring chemicals in cannabis that can not only boost the benefits of THC and CBD, but also provide medicinal benefits themselves. They’re called terpenes — and as entrepreneurs pursue this next frontier of cannabis cultivation, you’re going to be hearing a lot more about them.

Terpenes are organic compounds produced by plants as a protective measure against predators. You’ll know them by their smell: terpenes are what give plants like rosemary, citrus, and pine their distinct scents. They’re a main component of plant essential oils, and they can also be synthetically produced for use in food additives, perfumes, and cleaning products.

Cannabis contains hundreds of terpenes, though they typically only make up around 2 percent of the plant’s profile. Terpenes are produced in the trichomes — sticky, crystalline hairs — that cover the buds and also produce THC, CBD, and other cannabinoids. As researchers dig deeper into how cannabis interacts with our endocannabinoid system, it’s becoming clear that terpenes play an important role in the process. We know our endocannabinoid system, the biological system comprised of CB1 and CB2 receptors, is involved in regulating a number of bodily functions like appetite and memory. In what’s known as the entourage effect, terpenes may work synergistically with cannabinoids to help boost the positive effects of cannabis on the endocannabinoid system — treating health conditions and in some cases, preventing them altogether.

What You Need to Know About Linalool

One of the more well-known — and arguably one of the best-smelling — cannabis terpenes is linalool. Linalool is also the compound that gives lavender its floral, fresh, soothing scent, making it a popular addition to beauty and cleaning products. In addition, linalool is used in the production of vitamin E. Besides lavender, linalool is found in other plants and herbs such as bay leaves, basil, mint, and cinnamon.

We can get a surface sense of the therapeutic benefits of linalool by looking at the history of lavender. Today the plant is well-known for relieving stress, promoting relaxation, easing pain, and even fighting bacteria, but it’s actually been used in medicinal and aromatherapeutic contexts for thousands of years. Egyptians included the herb in their mummification process, and lavender was used to treat soldiers’ wounds and sterilize medical tools up through World War I. Now, a number of studies on linalool show that lavender’s definitive terpene (and a key one of cannabis) has even more potential applications when it comes to improving our health.

In 2003, researchers tested the chemical compounds of plants commonly used for medicine in Taiwan. Their results showed linalool had “strong” leukemia and lymphoma-fighting potential, as reported in The American Journal of Chinese Medicine. Five years later, a study published in Oncology Reports suggested it may aid chemotherapy treatment for breast cancer, while another one featured in the journal Cell Proliferation found linalool to have “comparable” activity to a commercial anticancer drugs in treating melanoma and renal cancer.

According to research published in International Immunopharmacology, linalool can inhibit lung inflammation caused by smoking, while a 2016 study in Current Microbiology suggests it has antimicrobial properties. In the same year, researchers writing in Neuropharmacology found it may reverse some effects of Alzheimer’s disease by repairing cognition and emotional functioning. In a study on rodents published in the British Journal of Pharmacology, linalool proved promising for treating seizures and pain; and in another on gastric banding surgical patients featured in the journal Obesity Surgery, linalool decreased the patients’ need for morphine. Even topically, linalool has been shown to have positive effects. When combined with other terpenes including eucalyptol and beta-caryophyllene in a massage oil, linalool helped significantly decrease severe menstrual pain, according to a study in the Journal of Obstetrics and Gynaecology Research.

While in some cases, the effects are minimal, none of these studies have shown linalool to have adverse effects.