Ultimate Guide to Cannabinoid Receptors in the Endocannabinoid System 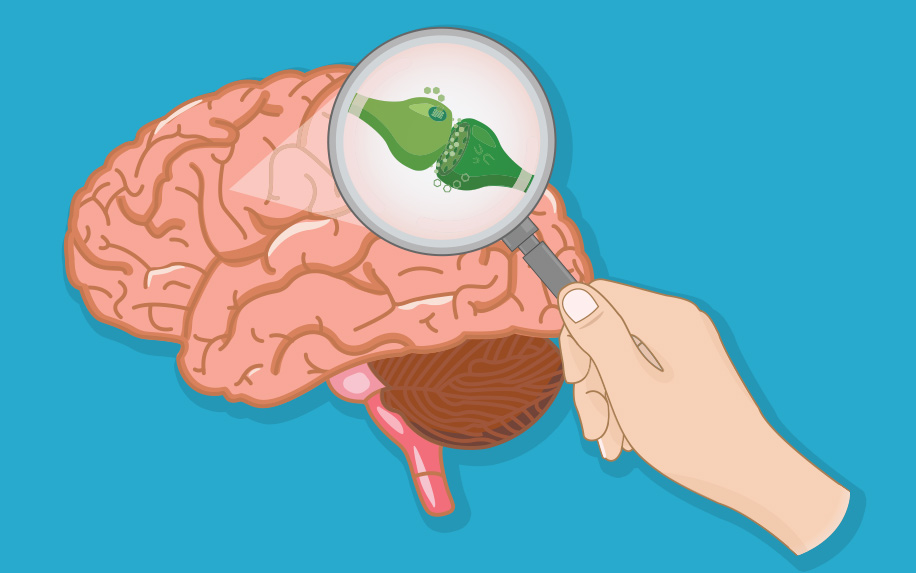 The ECS and cannabinoids all work in conjunction to improve your over all health. Image Credit: By About Time on Shutterstock

The endocannabinoid system (ECS) is a complex and sophisticated system made up of neurotransmitters or receptors. These receptors are scattered throughout the body but are primarily found in the brain, nervous system, reproductive system, colon and a range of vital organs.

There are two types of receptors; CB1 receptors and CB2 receptors. Both types respond to chemicals which are found in the cannabis plant, known as cannabinoids. These cannabinoids include cannabidiol (CBD) and tetrahydrocannabinol (THC). It is the response of these receptors to these cannabinoids which cause the therapeutic effects now associated with cannabis.

The endocannabinoid system has a wide range of functions within the body such as heart health, sleep, inflammation, appetite, mood, pain, and immune function. It’s for these reasons that cannabis can have such a profound impact on so many different aspects of human health and wellness.

The CB1 and CB2 cannabinoid receptors are the two primary receptors for endocannabinoids and THC. It is these cannabinoids in particular with which the benefits of cannabis for the body are associated.

The endogenous cannabinoid molecules, or endocannabinoids, are anandamide (N-arachidonoylethanolamide, AEA) and 2-arachidonoylglycerol (2-AG). These molecules bind well with CB1 and CB2 respectively. THC has an affinity for CB1, while CBD prefers other receptors found throughout the body.

CB1 cannabinoid receptors are primarily located in the central nervous and peripheral nervous systems. They exist at the cellular level. The CB1 receptor is primarily found in the hippocampus (in the brain), which is a center for emotion and memory — basal ganglia, a part of the brain associated with the stem, cerebral cortex and thalamus — the cerebellum and neocortex, which are associated with motor functions — the spine, then a main component of the central nervous system, and other areas such as pituitary, thyroid and adrenal glands. It’s believed that receptor expression from the CB1 receptor positively impacts:

This staggering list of potential areas the CB1 receptor benefits doesn’t even account for the health benefits that stem from CB2.

CB2 Cannabinoid Receptors are also cellular. They attract endogenous cannabinoids like 2-AG. These receptors are responsible for regulating functions of the immune system as it serves to aid protection against illness — the brain as it assists in regulating cognitive function and moods — the gastrointestinal tract which helps digestion issues — and, the peripheral nervous system (which is referring to the nervous system outside of the brain and spine). It’s believed that receptor expression from the CB2 receptor positively impacts:

How Does THC Work?

THC binds to the CB1 receptor in the body to activate CB1 expression. CB1 expression causes a number of medical benefits. But THC itself is a “biphasic” drug. That means that THC doses are important. This is because marijuana use can have the opposite effect on people who use too much. Marijuana can be great for anxiety, for instance, but too much THC can cause anxiety in patients who go over their recommended dosage.

Doctors who prescribe medical marijuana often start with lower doses and gradually increase the dose to avoid a bad reaction due to the biphasic nature of the drug. It’s for this reason that so much conflicting research exists around marijuana use. When patients follow optimal dosing, they can experience the following benefits:

But too much THC is said to have some opposite effects including paranoia, anxiety, and disorientation. It’s for these reasons that the medical regulation of marijuana is important to reap the full benefits of the drug while avoiding any unwanted side effects for patients.

Marijuana can be a powerful treatment option for people suffering from a number of medical ailments. This is especially promising for patients who currently rely upon medications which are ineffective and/or which cause harmful side effects of their own.

The Role of Metabolic Enzymes

Enzymes in the body break down molecules, changing them from one form to the next. Metabolic enzymes have an important role in the endocannabinoid system. CBD does not bind directly to cannabinoid receptors as THC does. CBD can bind to other receptors in the body but it also interacts with enzymes.

The specific enzyme responsible for hunting down endocannabinoids in the body is known as FAAH. The result is a larger number of endocannabinoids left in the body. These can then activate the expression of the CB1 receptor causing some of the effects of THC without the psychoactive effect.