THCV vs CBD: Understanding the Differences 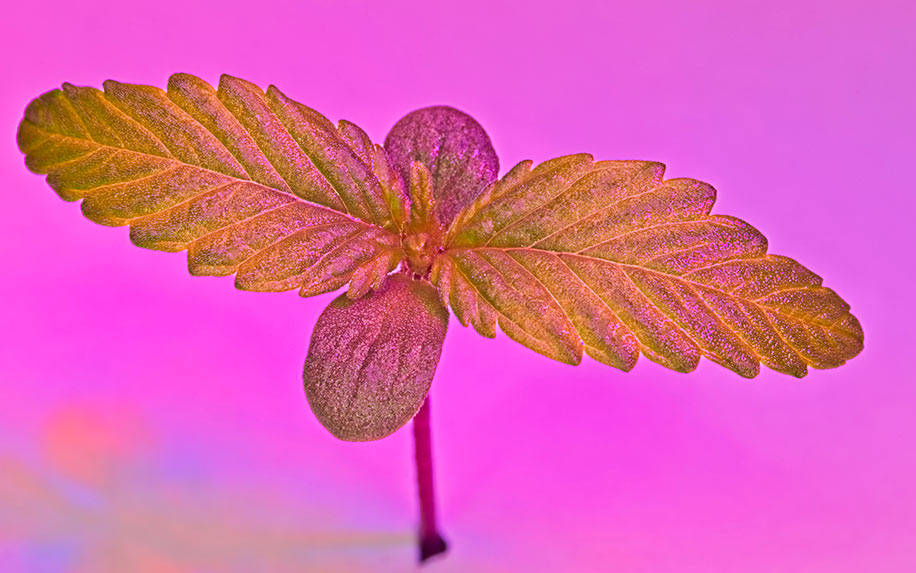 THCV comes from the cannabis plant, just like CBD does, but are they the same thing? Image Credit: By Gleti on Shutterstock

You’ve heard of CBD. Otherwise known as cannabidiol, it’s the second most common cannabinoid found in the cannabis plant and, according to recent clinical research, it can support and help human bodies manage everything from anxiety to Parkinson’s disease, depression to pediatric epilepsy. Over the past year, American health food store shelves have been packed with CBD products, as more and more brands tout its miraculous healing properties. If you believe advocates and anecdotal accounts, CBD seems like a modern-day cure-all, able to resolve almost anything that ails us. While the (concrete, scientific) jury is still out over what exactly CBD can do (particularly over the long term), experts are beginning to turn their focus to other, lesser known cannabinoids (scientists have identified 113 cannabinoids overall). One that has been gaining attention recently is the cannabis compound known as THCV or tetrahydrocannabivarin — specifically, how THCV compares to its widely popular cousin, CBD. Similarities between the two have already been identified — most notably in the way they can reduce the psychoactive effects of THC (tetrahydrocannabinol) while still offering therapeutic health benefits.

THCV vs. CBD: Know the Difference

As the name suggests, THCV is more similar to the molecular makeup of THC (cannabis’s most prevalent cannabinoid which produces what we traditionally think of when we imagine the marijuana “high”) than it does CBD — but research shows that, when taken in small doses, THCV does not produce the same psychoactive results. That’s not to say THCV does not contain mind-altering properties— in large quantities, THCV can cause similar mind/body changes — however, even at high doses, the effects from THCV last just half the time of THC.

The fact that, in small amounts, THCV is not psychoactive and has been shown to have promising health benefits, is how the comparisons to CBD began. However, the correlation between the two is tricky. In smaller doses, THCV can act like CBD, yes, but in higher doses, it acts more like THC. As for its benefits, early studies suggest that THCV supports different systems in the body than CBD does (for example, it could be a powerful appetite suppressant and potential weight loss aid.)

So what are the other differences between the two?

The truth is scientists still have little definitive information about THCV. But research on CBD may provide insight into this lesser-known cannabinoid.

The Known Benefits of CBD

Typically taken as oil in tinctures and gel caps, as vaporized oil in pens, or in edibles — CBD has been the trendsetter of alternative health care methods for the variety of health issues.

So far, it’s shown potential for promoting a calm sleep, reducing inflammation, and providing relief from some autoimmune conditions. Animal studies and clinical trials have shown that CBD has a profoundly positive impact with helping to ease symptoms of many medical conditions, including chronic pain and anxiety disorders.

Another breakthrough for CBD is that it also has anti-aging properties. It’s currently found in a slew of beauty products — including face cream, makeup, and hair-care treatments.

With the World Health Organization estimating that 1.9 billion adults are overweight or obese (39 percent of the global population) — including an estimated 160 million Americans — it’s expected that THCV’s primary success will be as an appetite suppressant. In recent studies involving mice, THCV seemed to reduce food intake. Remember that THCV is in the early stages of clinical research, and much of that is speculative. However, given what researchers have uncovered thus far, one can imagine a scenario in which THCV and CBD will ultimately be partnered together to provide more qualitative results.

So Why Should I Care About THCV?

You shouldn’t — at least not yet. THCV is more on a “ones to watch” list than those “to try.” Early research suggests the cannabis compound could have positive effects on patients with diabetes (those same mice studies showed animals who took THCV improved their resistance to insulin) and indicate that THCV could additionally help Alzheimer’s patients with memory and those who suffer from osteoporosis by stimulating bone growth. Though doctors don’t know enough yet to recommend THCV as a treatment option, it’s clearly a promising member of the cannabinoid family, and, as more is discovered about THCV’s full potential, those watching developments in cannabis medicine are sure to take note.