Synthetic Cannabinoids: Are They Dangerous? 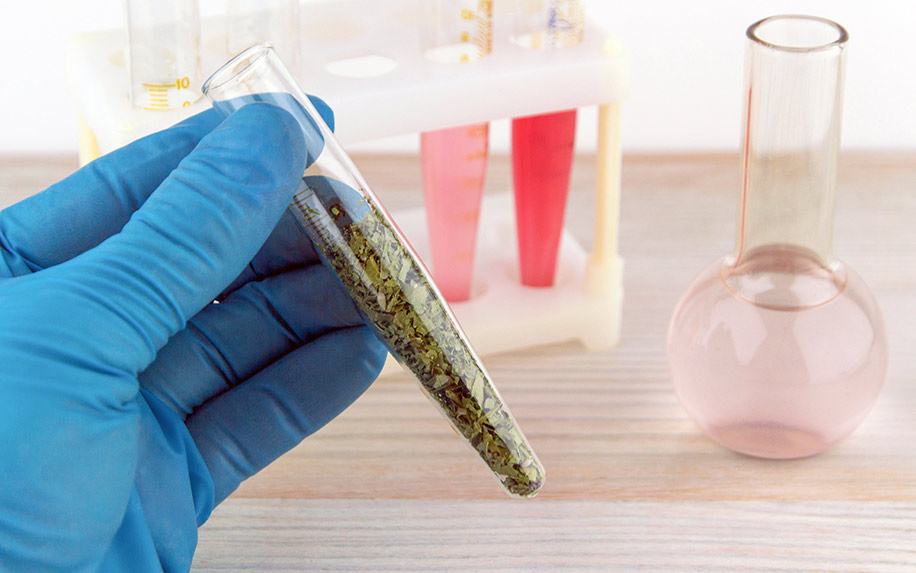 Synthetic cannabinoids have had a bad reputation regarding public use but are useful for scientific research. Image Credit: By gaikova on shutterstock

In the past few years, the world’s attention has turned more and more to the positive health benefits of CBD and cannabis. Each month, retailers release new/better/weirder ways to harness its medicinal power — from cannabis coffee and water to CBD makeup and shampoo, cannabis is flying off more store shelves than ever. But like with any popular product, impostors are bound to show up to ride the consumer wave. Enter synthetic cannabinoids — otherwise known as “fake marijuana,” “K2,” and “spice” — a group of highly processed drugs, the use of which is alarming medical professionals across the country.

In answer to the question “Are synthetic cannabinoids safe?” scientists have found a definitive answer: “No.” Synthetic cannabinoids have been shown to have serious adverse side effects and be incredibly dangerous, causing severe health issues, dependence, withdrawal, and even overdose and death. While there have been no concluded fatalities from “real” marijuana, the Centers for Disease Control (CDC) reported that the number of deaths from ingesting synthetic cannabinoids tripled between 2014 and 2015.

The National Institutes of Health have even gone so far as declaring synthetic cannabinoids “a large public health concern,” due to their unpredictable toxicity and abuse potential. In fact, in 2016, then Governor Jerry Brown banned synthetic cannabinoids in California, and in 2015, Mayor Bill de Blasio banned their sale throughout New York City.

According to CNN, last summer, 100 people overdosed on synthetic cannabis in New Haven, CT, in just one week. Within a few months of that, a similar number of overdose cases were reported in both Chicago and New York City. Overdose symptoms include difficulty breathing, vomiting, rapid heart rate, bleeding, and collapse. The drugs, which were, until recently, readily available in U.S. gas stations and headshops, are now mostly sold on the internet, providing easy — and often cheap — access to a highly toxic substance.

What Are Synthetic Cannabinoids?

Unlike cannabidiol CBD found naturally in the cannabis plant and hemp plant, synthetic cannabinoids are herbs and spices (which are not, but often resemble, marijuana) that are sprayed or “spiked” with man-made drugs filled with psychotic compounds and then usually smoked. In order to create a “high,” they almost always contains harmful chemicals. In 2018, the Food and Drug Administration (FDA) warned that some synthetic cannabinoids contained the rat poison brodifacoum (which causes significant health risks), while others contain the highly-addictive opioid Fentanyl.

Besides containing a variety of potentially harmful chemicals, the reason synthetic CBD is so dangerous is because it attaches to the same receptor (CB1) in our body as cannabidiol CBD (cannabidiol) and THC (tetrahydrocannabinol), but much tighter. And unlike non-intoxicating cannabiodiol (which is not mind altering or addictive), synthetic CBD is designed to be similar to THC which has psychoactive effects that give the high from marijuana, but with much more potency. There are reports of people experiencing the psychotic effects of synthetic CBD up to a week and in some cases more after only using it one time. Immediate re-dose is also common making it highly addictive causing severe withdrawal when not used regularly.

What Are the Severe Negative Health Effects of Synthetic Cannabinoids?

The list is long and frightening. In 2015 the CDC reported the most common as being:

Additional concerns that have been reported are paranoia, psychosis, and stroke.