Limonene: Is It Cannabis’ Secret Weapon Against Anxiety? 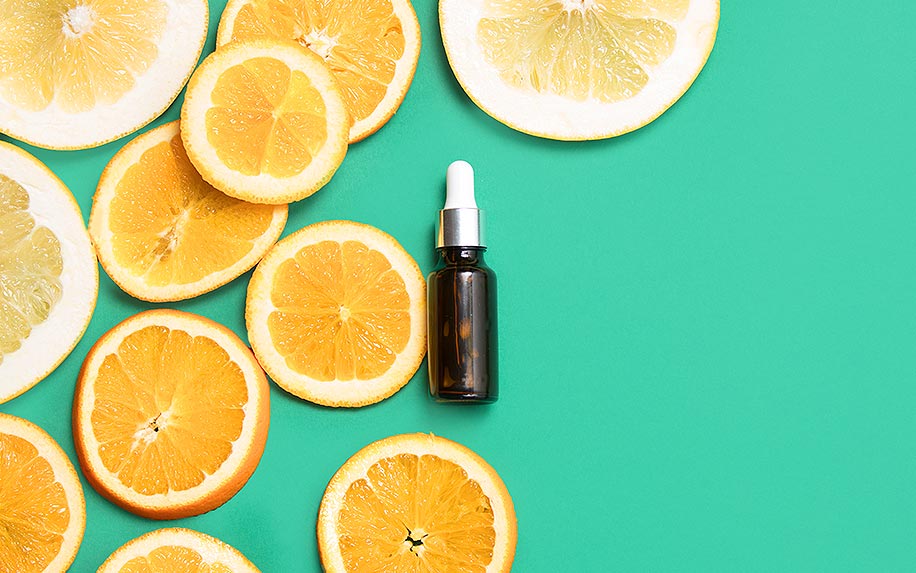 Limonene has long been used in perfumes and household cleaning products, but may also be a treatment option for anxiety. Image Credit: By SimonVera on shutterstock.

According to the National Institute on Drug Abuse (NIDA), there are over 500 organic chemicals in cannabis —and while cannabinoids like THC and CBD might be the best-known, the most prevalent are a group of compounds known as terpenes. There’s no consensus on their exact number, but most scientists believe that cannabis plants contain around 200 in total. One of the most potent — and important — is called limonene.

Like other terpenes such as linalool and myrcene, limonene is a non-psychoactive compound that can also be found in fruits, vegetables, and other plants. Each terpene has its own unique therapeutic properties, much like essential oils. As limonene’s name would suggest, it’s a key component in lemons and other citrus fruits, along with other plants like rosemary, mint, and juniper. It’s also one of the most prevalent terpenes in cannabis, with a 2016 paper published in the journal Nutraceuticals suggesting that it could comprise as much as 16 percent of cannabis essential oil .

Known for its fresh, lemony scent, limonene has long been used in perfumes and household cleaning products (experienced cannabis users may notice that the odors of certain strains, like Super Lemon Haze, bear a curious but not-unpleasant resemblance to their favorite dish soap as a result). It’s perfectly safe for human consumption, though — aside from the plants in which it naturally occurs, it’s also used as an additive for many foods and drinks. According to the World Health Organization (WHO), “limonene in foodstuffs does not appear to represent a significant risk to human health.”

In other forms, it may be not only benign but beneficial. Early research has shown that limonene can help fight bacteria, fungus, and potentially, cancerous tumors. Some additional preliminary data has shown limonene to be effective in healing cold sores and lacerations, decreasing tumor growth, and lessening the symptoms of gastric reflux.

However, one of limonene’s most intriguing potential uses is as an anti-anxiety and anti-depression treatment — which scientists are just beginning to explore.

What Science Can Tell Us About Limonene

As detailed in a 2014 paper published in Rejuvenation Research, limonene could help decrease pain and inflammation (and promote the release of stress) by altering the parasympathetic nervous system and central neurotransmitter functions. This research, while promising comes with a caveat: It was only conducted on rodents.

The lack of human studies is a common theme in cannabis research, and it’s no different when it comes to limonene. However, despite the limitations of the studies to date, scientists have found some encouraging signs. According to a 2015 study in Nutritional Neuroscience, limonene exhibits anti-depressive properties (though again, only in rodents). This was corroborated by a 2019 study in the Journal of Agricultural Food Chemistry, which found that inhaling essential oils containing limonene “significantly ameliorated the depression-like behaviors” in mice.

As for research on humans specifically, there isn’t much. A small number of studies — most of which were summarized in a 2018 review in the journal Evidence-Based Complementary and Alternative Medicine — suggest that limonene increases the release of serotonin and dopamine (neurochemicals essential to regulating happiness and wellbeing) in the areas of the brain associated with anxiety, depression, and OCD. Despite this, scientists still aren’t certain if limonene exerts these effects by stimulating the olfactory system (as in aromatherapy) or by acting directly on the brain cells.

Some researchers also believe that limonene could be an effective treatment for tumors. A 2015 study published in Cancer Prevention Research found that it could inhibit the growth of cancerous cells, though it also cautioned that “the biologic activity of limonene in humans is poorly understood” at the moment.