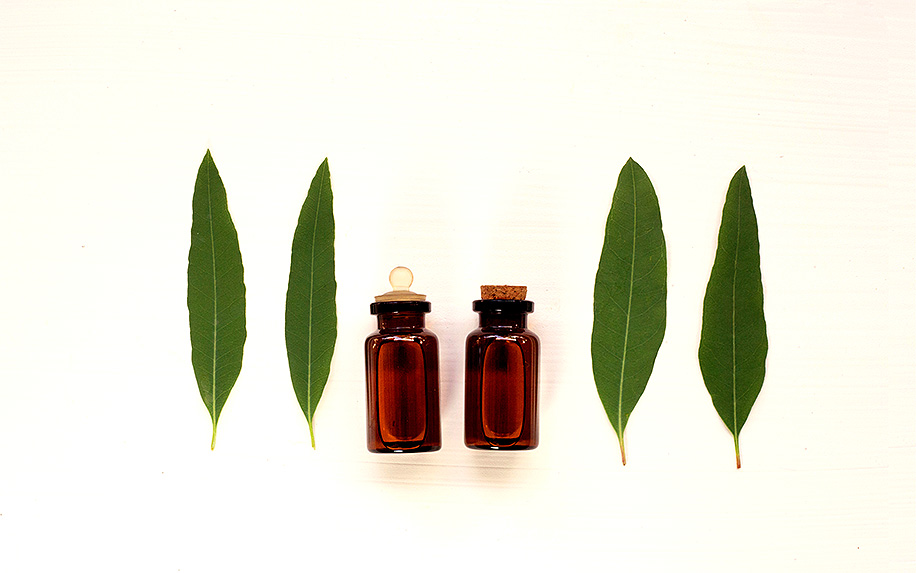 Imagine, for a moment, that you’re a medical cannabis patient. Every morning you use the plant to manage your arthritis pain. Like many people with arthritis, you find it quite effective, but there’s just one problem: You hate the taste. Switching to edibles doesn’t seem like an appealing option because they take a long time to kick in, and topicals have issues of their own. So what are you supposed to do?

Terpenes have been hailed as the “next big thing in cannabis” for several years now, and it looks like the hype is finally starting to bear fruit. People are cooking with terpenes, putting them in skin care products, and even seeking out strains of cannabis flower specifically for their terpene profiles. However, there’s one (literally) tiny problem.

Despite their burgeoning reputation, terpenes comprise only a miniscule fraction of the typical cannabis plant’s makeup. For years, growers have been focused on maximizing the THC content of their crops — which explains why it seems like cannabis is getting stronger — and as a result, the terpene content of most cannabis plants is now around 2 percent.

But with terpenes like myrcene and limonene starting to attract attention for their pleasant flavors and potential therapeutic uses, a number of enterprising brands are seeking to make cannabis terpene-rich again (a thousand apologies).

Liquid Terpenes 101: What Are They?

Liquid terpenes are exactly what they sound like — extracts of terpene-rich oil, which typically come in a small vial. In most cases, these products are extracted from non-cannabis plants such as lavender or even synthesized in a lab. Why? It’s cheaper and easier to get terpenes from these sources, and their chemical composition is essentially the same.

While it’s rare to find cannabis-derived liquid terpenes, they’re legal as long as the extract contains less than 0.3 percent THC. The Food and Drug Administration (FDA) classifies them as GRAS, or “generally recognized as safe.”

Liquid terpenes are a relatively niche product at the moment, but you still don’t have to look too hard to find them.

A growing number of companies, like The Terpene Store, focus exclusively on selling terpene-related products. The California and U.K.-based brand sells liquid terpenes in hundreds of varieties, ranging from strain-specific blends (like Birthday Cake Kush) to flavorless terpene mixtures meant to be mixed with vape oils or topicals. These products tend to be quite pricey, ranging from $45-$600 depending on the amount purchased (most are offered in sizes from 5 ml to 100 g).

More affordable options are out there, though. The California-based brand Vapeur Terp, for example, offers liquid terpenes at a much more palatable price point. While their products are largely similar — though in addition to strain-specific blends, they also offer “pure” terpenes in different flavors like strawberry or lemon — they cost a fraction of the price. Their 4 ml vials cost $20, while the 30 ml variety goes for $100.

Where can you find them? While some cannabis dispensaries stock liquid terpenes, you’ll find a much broader range of choices online. Ordering direct from the manufacturer’s website is often the best option, but you can also find them on Amazon and cannabis-specific marketplaces.

How Can You Use Liquid Terpenes?

Liquid terpenes typically come in a vial with a dropper, much like a CBD tincture. This makes them easy (in theory) to add to a variety of cannabis products, including:

However, there’s one important thing to keep in mind when using liquid terpenes. Because they’re highly concentrated, you’ll want to use them sparingly to avoid overpowering the “base product.” After all, while a little bit of limonene might give your CBD sangria a fresh burst of flavor, using too much could leave your drink tasting like a watery lemon (which is fine if you’re into that, but consider yourself warned).

How much is too much, though? To some extent, that’s a matter of preference, but many brands offer mixing ratios that can help you get a general idea of how much to use in a given product. For example, here are the suggestions from The Terpene Store:

Oh, and before you start playing amateur mixologist, remember that liquid terpenes should never be inhaled, ingested straight, or applied directly to the skin. This can cause vomiting, rashes, and/or other unpleasant side effects.

What Are Liquid Terpenes Supposed to Do?

One of the most popular reasons for using liquid terpenes is to change the flavor and smell of your cannabis product. For example, if a specific vape oil does wonders for your insomnia, but the taste leaves something to be desired, adding a dash of liquid terpenes could make it more appealing. Some people also use liquid terpenes to “rejuvenate” cannabis flower that has become dry or stale after sitting around for months. This can make it less harsh on the lungs as well.

Terpenes have also attracted attention recently for their potential therapeutic qualities. While the science is still iffy on this subject, a number of studies have shown that certain terpenes could be good for much more than spicing up your edibles. For example, linalool has been found to promote relaxation and calm, which makes sense considering it’s also the dominant terpene in lavender. Alpha-bisabolol, on the other hand, may have strong anti-inflammatory and antioxidant properties, which is one of the reasons it’s become a mainstay in many cannabis topicals. Most terpenes have a fairly wide array of (supposed) benefits, though some are better-supported by research than others.

If you’re looking to take advantage of those benefits, the delivery method matters. To illustrate: Say you’re dealing with depression, and you’ve heard good things about limonene’s ability to lift your mood and improve your focus. In that case, you’d probably want to smoke or vape it, since it’ll be processed by your body’s olfactory system (which has a direct line to your brain). Conversely, if you’re interested in using its antibacterial and antifungal properties to treat a skin infection, you’d probably want to use it in topical form. This would allow you to apply it directly to the affected area for quicker, more effective relief.

Terpenes may also heighten (or decrease) the effects of cannabinoids like CBD and THC through something called “the entourage effect.” According to a 2011 study in the British Journal of Pharmacology, not only can terpenes can help cannabinoids penetrate the blood-brain barrier — which can help boost the latter’s ability to relieve insomnia, for example — but they could also help temper some of the less-pleasant side effects of cannabis, like THC-induced anxiety.

What Are the Downsides of Liquid Terpenes?

For most people, using liquid terpenes requires a bit of trial and error — which can be annoying considering the typical price of the product. If it’s any consolation, working with terpenes can be just as frustrating for the companies that make them. According to Eden Labs, a Washington-based botanic extraction company, the “delicate and volatile nature” of terpenes means they must be extracted with methods like steam distillation or hydrodistillation, which aren’t the most efficient processes.

However, the delicacy and volatility of terpenes may pose challenges that affect more than your wallet or brands’ bottom lines.

It’s Unclear If Liquid Terpenes Are Safe (Especially for Vapers)

Terpenes are essential oils by another name — and as such, they can cause allergic reactions in many people. Spiking a topical or edible with an excessive dose could lead to severe negative consequences. That’s why Julie Kowalski, chief scientific officer at the cannabis-testing lab Trace Analytics, warns against “products where they put in artificially high amounts of terpenes,” as she told Chemical & Engineering News.

It’s also unclear what happens when terpenes are heated to extremely high temperatures. In 2017, researchers at Portland State University published a study that found certain terpenes could degrade into dangerous substances such as benzene when exposed to intense heat. Given the growing popularity of delivery methods like vaping and dabbing, this may be a reason to pump the brakes on all the terpene hype.

At the same time, doing a bit of due diligence can help you avoid the risks associated with terpenes and have a much more pleasant “cannabis experience.” And as a bonus, these small-but-mighty compounds might give your wellness a boost, too.