How Does a Cannabinoid Receptor React with Your Body? 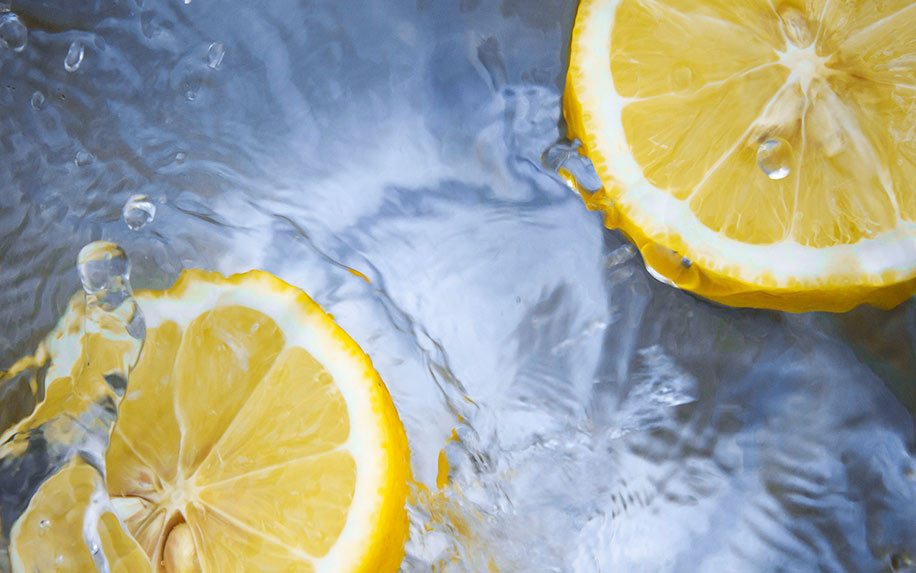 Why is medical cannabis all over the news? It’s because it saves lives.

In a recent court case, veteran and PTSD survivor, Jose Belen, wants the court to rule the Schedule 1 classification of marijuana as a dangerous drug illegal.

In response, the Feds say: take it up with the Drug Enforcement Agency (DEA). But nonetheless, spectators packed the courtroom as the federal government motioned to dismiss the case.

A decision from the judge about whether or not the case holds legal grounds is underway.

In the meantime, it’s important that the public understand that marijuana does serve a medicinal purpose.

In fact, among the many receptors in the human body, a specific cannabinoid receptor exists to induce relief in those who use medical marijuana.

Here’s how cannabinoid receptors react with your body.

A Brief History of Human Cannabis Use

Cannabis has a long history of use amongst people which spans its benefits to everything from agriculture to spirituality.

Here are some of the ways cannabis has been implemented in daily life over the years:

It’s believed that cannabis use originated in the fertile crescent, and may have been a crop that helped the evolution of farming in early civilizations.

As a versatile plant, it’s an obvious choice for those exploring the early benefits of agriculture.

CBD and THC are often consumed in CBD oil products, or from smoking the buds of a marijuana plant. Oil products include things like:

Oil is an overarching use of CBD, in that, the below uses are all different ways you can incorporate oil into your daily routine. But oil, alone, can also be used.

You can put oils made for consumption in your coffee or tea, or use a dropper. You can even use CBD oil in place of other oils in your diet.

Oils can contain different levels of THC. Traditional over-the-counter CBD oil has trace amounts of THC, and more CBD for a relaxing effect. While other medicinal grade oils may contain more high-potency THC.

If you want to add CBD to your list of daily supplements, then capsules might be the way to go.

They are easy to pop-and-go but take longer to activate your cannabinoid receptor than some other methods discussed.

Capsules are great for people who want to add cannibis to their daily routine, without having to take a lot of time to do so.

Concentrates usually offer the most high-potency offering CBD in one dose. They aren’t flavored and are considered very pure.

This can make them a good choice for seasoned CBD consumers seeking the most potency, quickly.

But might be a little too high-intensity for new users who want something lighter or flavorful.

Tinctures are a common application for CBD oil. These are considered one of the more pure forms of CBD.

A tincture can be taken with a dropper, usually dispensed under the tongue.

Topicals refer to creams that are used to heal joint pain and skin issues. While using a spray implies a consumable in which a dose is sprayed directly into the back of your throat.

Some users prefer to vape CBD. This might be for social reasons or otherwise.

Vaping allows the consumer to take a dose of CBD into the lungs as vapor. Some experts believe the potency of vaping is less than other traditional methods.

But what does this have to do with your cannabinoid receptor? Keep reading.

The endocannabinoid system (ECS) is one that maintains certain functions via a network of receptors in the brain and body that react to cannabinoid and terpene molecules.

The functions of the endocannabinoid system include maintaining:

These functions are affected when THC or CBD activates certain receptors. These are the CB1 and CB2 receptors.

The system itself is designed to produce its own set of cannabinoids called endocannabinoids. When low levels of this molecule exist in a person, they are considered to have an endocannabinoid deficiency.

Other cannabinoids like THC and CBD supplement our own self-produced molecules.

The CB1 & CB2 receptors were discovered by scientists in 1990 and 1993 respectively.

This discovery fanned the flames of long-held beliefs that people have used marijuana and cannabinoid products for medicinal purposes since antiquity.

Each type of cannabinoid receptor reacts differently to being stimulated by CBD or THC. This reaction, sometimes referred to as expression, you will come to learn more about later in this post.

THC binds readily to the CB1 receptors that exist in areas like the brain, central nervous system, connective tissue, glands and other organs.

Because of THC’s affinity for the CB1 cannabinoid receptor, strains of marijuana that are high in THC are good for the quick resolution of pain or depression.

It’s a good choice for those in chronic pain, suffering from the effects of chemotherapy or a lifelong illness like lupus.

THC can also bind with the CB2 receptor which provides relief to areas like the gastrointestinal tract. People with Crohn’s disease have in some cases seen full remission after starting a medicinal marijuana regimen.

CBD doesn’t bind as well as THC to either cannabinoid receptor.

Instead, it affects other receptors throughout the body, in much the same way as many recognized medical treatments for anxiety and depression.

It works within the following receptors:

CBD and THC are both commonly used for their medicinal properties and have been for many years. But only recently has modern society begun to accept marijuana as a healthy regimen for everyday life.

How the Endocannabinoid System Works

As mentioned above, the endocannabinoid system comprises of a network of receptors in the brain, body, gastrointestinal tract, nervous system and other organs that have CB1 and CB2 receptors.

THC and CBD can supplement naturally produced endocannabinoid to provide the consumer with a euphoric feeling, pain relief and more.

Two effects that result from the activation of cannabinoid receptors are receptor expression and the entourage effect.

In the current context, receptor expression refers to what happens when a cannabinoid receptor is activated by THC or CBD.

That means no two people will experience marijuana in the same way. Some may need more or less CBD or THC molecules to have the same effect as the next person.

Another issue that effects receptor expression is receptor density. That’s because the density of receptors varies throughout the body.

With a number of molecules that can bind with these receptors, including but not limited to CBD and THC, density can impact the overall experience of the consumer.

When this happens, a receptor may be too full or too shallow to contain the THC or CBD molecule the way it needs to in order to produce the desired effect.

In cases of low density, people may feel like they need more THC or CBD to have the desired effect.

The entourage effect is one that occurs when whole-plant CBD oil is used in place of a concentrated concoction.

It’s said that the full plant contains a number of beneficial compounds in addition to CBD and THC, making up a healthful entourage for the well-loved molecules:

The entourage effect suggests that when the naturally occurring effects of CBD are coupled with this entourage of good things the healthfulness of the product is exponential.

This is a concept well-known to proponents of whole plant medicine.

A cannabinoid receptor plays an important part in the endocannabinoid system.

ECS is a system critical for helping people regulate hunger, mood, digestion, nervous system, relief from pain and other ailments.

While opponents of legal, easily accessible marijuana try to assert it has no proven medicinal benefits, the evidence suggests otherwise.

And so does history. Marijuana has been an important crop since ancient times.

And in society today, it plays an important role in regulating mental, physical and spiritual well-being.

It does this through a process by which receptors are activated by molecules including CBD and THC.

For many people, THC and CBD are important supplements for daily living.