Getting to Know Cannabinoids – Cannabinol, Cannabidiol and Others 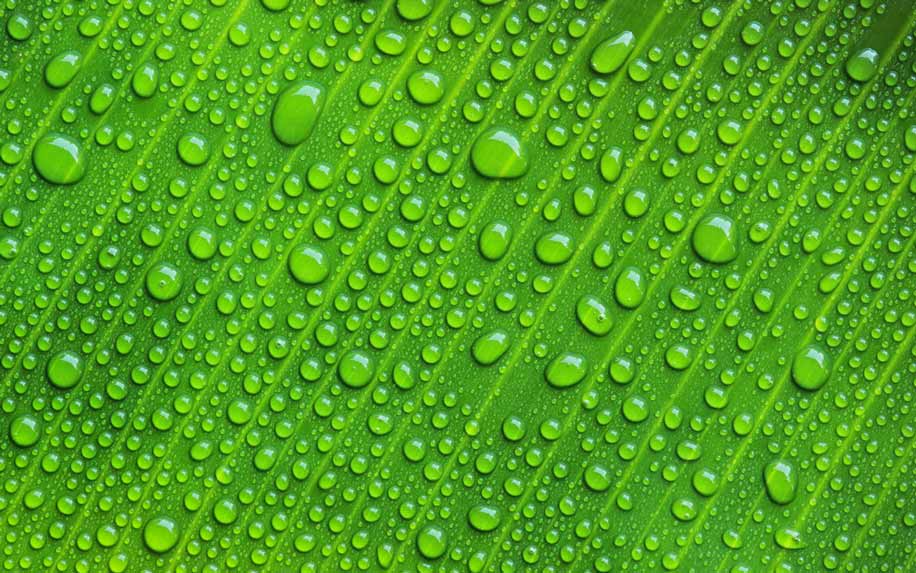 Did you know that there are over 100 different types of cannabinoids? In this article, we are going to introduce you to some of the most prevalent and important cannabinoids available from the cannabis plant. We will detail what they are and their potential medical qualities. The cannabis plant is sometimes referred to as the “wonder herb” due to the fact that it contains dozens of compounds which have recorded therapeutic effects for both humans and animals.

The exact number of cannabinoid compounds found in cannabis have yet to be confirmed. Two of the most widely known cannabinoids are CBD & THC. This is because they are researched more due to their long record of having potential medical benefits and the many anecdotal cases of when people have used them in different cannabis treatments for different ailments. However, we are going to shed light on some of other lesser known cannabinoids which could have further potential medical benefits for a wide range of conditions.

These acids are usually activated via a process known as decarboxylation, using some form of heat to bring its popular compounds to life. The plant’s most popular compounds, CBD and THC, have put medical cannabis on the map. Although there are other compounds such as cannabinol (CBN) which carry equally potentially therapeutic benefits.

Aside from CBD, THC, and CBN, these are the top acids produced and harnessed for their medical benefits:

While each of these cannabinoid compounds is produced by the very same plant, each one has its own set of potential benefits.

What Are the Most Potentially Beneficial Cannabinoids From Cannabis?

Aside from cannabis-based cannabinoids, humans have been using phytocannabinoids from plants for thousands of years are our primary source of medical care. The easiest way to understand this is to look at the many fruits and vegetables we use for nutrition that help keep us healthy. The endocannabinoid system is our bodies cannabinoid regulatory system.

In other words, it regulates how our body works and responds to certain situations i.e. everyday maintenance or defending against bacteria. In some cases, this system works well, works badly or works too hard and creates negative side effects i.e. attacking bacteria within the skin creating acne. This system can be found throughout our body’s nervous system, immune system and within vital organs such as our brains, heart, and kidneys to name but a few.

Below is a list of the 6 most widely used and research cannabinoids from the cannabis plant that we as humans can use for a wide variety of reasons. However please note that the use of any cannabinoid in any treatment should only be undertaken after receiving advice from your doctor for doing so. This will ensure you do not contract any potentially negative side effects.

Tetrahydrocannabinol is the psychoactive (gives you a feeling of euphoria) compound within the cannabis plant. On its own, you will not feel any of these effects unless heated via ingestion or smoking. This cannabinoid can be altered in certain strains of cannabis. What this means is that a standard cannabis plant may only prove THC within 10% of its mass. However, tweaks can be made to the plants make up so it can produce more THC per one plant mass to provide a better return on investment (ROI) for those who may grow it. In this case, the male version of the cannabis plant provides less and the female plant provides more.

Potential medical benefits of this cannabinoid all mainly relate to neurological conditions such as ADHD, Parkinson’s, PTSD and mood-related conditions like anxiety and depression. One could see how this would be the case since it can already affect the brain by giving it a high. However the clinical research into this isn’t a case of getting patients so high they forget they are depressed, it’s more a case of providing the potential benefits without the high. However further research is needed on this topic before it becomes a specific medical treatment.

Like other cannabinoids, Tetrahydrocannabivarin also interacts with the endocannabinoid system. THV is known is to block off CB1 receptors, while activating CB2 receptors. Like THC, THV has psychoactive compounds. The psychoactivity produced by THV acts a lot quicker than THC does. Tetrahydrocannabivarin is believed to have neuroprotective, anti-anxiety and antioxidant effects. Through studies, THV shows that it is capable of treating Alzheimer’s Disease, and Parkinson’s disease. This is because it helps to reduce tremors and, regulate blood sugars and improve motor control functions.

Cannabidiol is by far the most famous cannabinoid and it one of the major compounds found in cannabis. It’s short for CBD, or CBD oil. Unlike THC and THV, this chemical compound doesn’t make you high. Cannabidiol is getting a lot more attention from scientists due to its promising medical effects on the body. While doesn’t interact with the ECS the same way as THC and THV do, CBD plays other roles on other parts of the body.

Through extensive studies, CBD has shown to help to treat a wide range of ailments from epilepsy to anxiety and depression, to chronic pain. In the body, CBD inhibits and activates

CBN is found in traces in the cannabis plant. It is found mostly in cannabis plants that are aged. It starts to occur when THC starts to decrease as a result of exposure to oxygen and/or heat. This happens when the cannabis buds are left out in the open air, or when heat is applied. CBN has it’s own unique health benefits.

Studies also suggest that it can help stop the process of glaucoma and also as a glaucoma preventative. Studies also indicate that it helps to stimulate appetite. As a result, it could be used to treat other suffer from HIV/AIDs and those going through radiation/chemotherapy.

CBC is one of the top 6 cannabinoids and is the third most studied cannabinoid. It has the same origins as CBD and THC. Like CBD, CBC is non-intoxicating. This is because CBC doesn’t bind to CB1 receptors, as well as THC, does. CBD binds to transient receptor potential ankyrin (VRPA) and vanilloid receptor (TRPV) both of which play a role in pain sensory. When it binds to these receptors, it releases natural endocannabinoids, for example, anandamide.

When CBC is combined with THC it is known to be more effective as a form of treatment. This shows that cannabinoids are more partial in working together. CBC holds anti-fungal properties and can also work as an anti-depressant. Like CBD, CBC is also an effective anti-inflammatory. However, it’s properties alone are not as strong as CBD’s, but when it is combined with other cannabinoids, it can be used to its full potential.

Like CBD, CBG is non-intoxicating. During the growth of the cannabis plant, Cannabigerol is mostly converted into tetrahydrocannabinol or cannabidiol. When this happens, there is roughly 1% of CBG left within the cannabis plant. Meaning that CBD and THC start out as CBG. Due to the low amounts of CBG when the plant is fully grown, CBG is usually extracted in the early growth stages of the cannabis plant.

On its own, CBG holds plenty of medical value. Experts say that it is a very strong anti-inflammatory. Studies revealed that CBG can kill off slow-growing bacteria. In CBG’s acidic CBGA form, it can prevent the growth of cancer cells. CBG inhibits GABA (a neurotransmitter). This helps to reduce anxiety and encourages muscle relaxation. However, like CBC, CBG prefers to work in conjunction with other cannabinoids.

Looking for detailed, reliable information on medical cannabis or CBD oil? We consider ourselves true experts in the field of medical cannabis. At cannabisMD, you have access to a full portal of knowledge. From our streamlined, user-friendly website, access scientific studies, videos, news, forums and more. We are proud to be a trusted authority on the subject and offer unlimited access to everything you need to know about medical cannabis.