Some Common Uses for CBD and How They Differ from THC 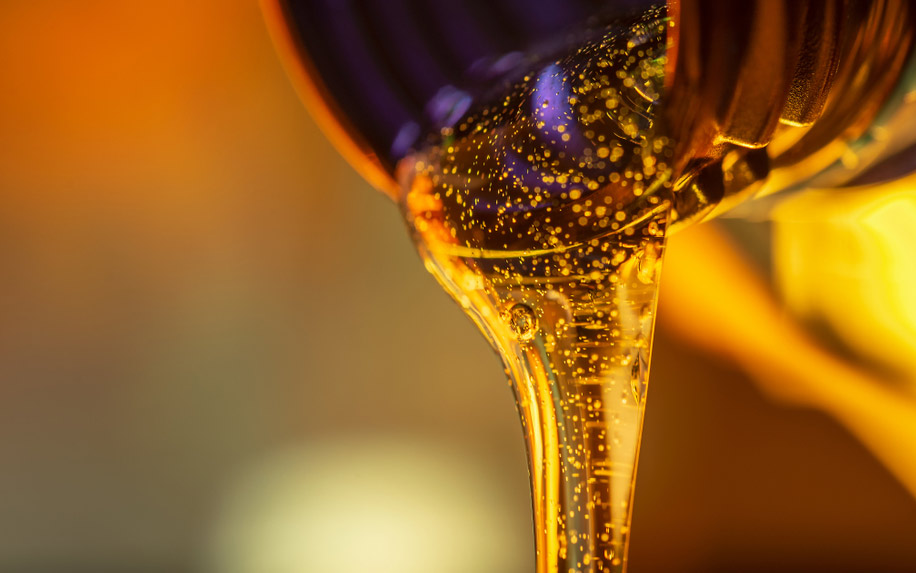 Almost everyone has heard of marijuana in some capacity. Some love it some hate it, but in the United States marijuana is a huge part of our culture. From propaganda films demonizing it, to musicians praising it, marijuana has been one of the most controversial topics in our country for decades. To some it is a religious sacrament, to others a symbol of moral degeneracy. In 1971, as part of the War on Drugs, the United States federal government effectively declared war on marijuana. Since the decision to place marijuana on the list of Schedule I drugs with no known medical use, there have been constant protests and a continuation of distribution and usage of the plant via the black market. In 1996, pro-marijuana advocates scored their first legal victory, as California officially became the first state to make medical marijuana legal. Amidst growing scientific evidence proving marijuana to have medical uses, many states have followed in legalizing medical marijuana. Then in 2012, Washington and Colorado became the first two states to legalize recreational marijuana. The states subsequently opened dispensaries open to everyone over the age of 21 where customers could legally buy marijuana. According to marketwatch.com, in 2016 alone, Colorado sold $1.3 billion dollars of marijuana and brought in nearly $200 million in tax revenue.

Since the legalization of marijuana in these states, many people who otherwise would never try cannabis products have begun using marijuana. This includes older people who used cannabis when they were younger, but for whatever reason gave it up. Now that it is easy to legally obtain, people are beginning to gain the benefits of this incredible plant, who otherwise never would have tried to seek it out on the black market. One thing to keep in mind if you are getting back into using cannabis is that these days is that marijuana is significantly more powerful than it was years ago. This is because of higher levels of the compound THC being present in the products. THC is a compound called a cannabinoid. There are hundreds of other cannabinoids, but THC has been found by researchers to be the one that gets you high. This is of course is an oversimplification and researchers are making new discoveries everyday in regard to how the different cannabinoids interact with each other to produce different effects. But it is safe to say the higher the percentage of THC on a package the more stoned the product will get you. There are extracts that go as high as 99% THC and even pure crystal THC that is 100%. However, if you are buying dried flower, or buds, the level of THC usually ranges from 10%-20%.

A result of marijuana being illegal all these years, there has been an increase of THC in cannabis. Cannabis growers have been working to create strains of cannabis higher in THC because of the demand for a product that gets you more stoned. This is done by creating hybrids of two plants both high in THC. Cannabis plants have two sexes, male and female. Female plants produce the buds that we smoke and are high in cannabinoids. Male plants on the other hand work to pollinate the female plants and to create seeds. If you find seeds in your buds it is because the female plant you are smoking has been pollinated by a male. The hybrids are thus created by breeding male plants high in THC with female plants also high in THC, and the resulting hybrid will therefore be even higher in THC than the original. After years of black market demand calling for more psychoactive cannabis, the result has been that most strains of cannabis grown today are higher in THC than they once were.

This shift to more psychoactive cannabis high in THC has come at the expense of other cannabinoids that have been bred out of the plants. The most significant of these is CBD. Traditionally CBD and THC have held about equal parts in cannabis, being the two most abundant cannabinoids found in the plant. Both CBD and THC were found around the same time. While researchers found THC to be responsible for the intoxicating effects of cannabis, CBD was not found to have any psychoactive properties. CBD was instead found to have potential therapeutic use value as a neuroprotectant, a pain reliever, an anti-inflammatory, an appetite stimulant, and as an antidepressant. However, over the years it has all but been bred out of the major cannabis strains. This is because not only does it have no intoxicating properties, it has also been found that CBD counteracts many of the intoxicating properties of THC. Today, because the medical value of cannabis is becoming more appreciated, there has been a resurgence in CBD. Growers are now breeding plants high in CBD and low in THC. CBD is being recognized as one of the most promising therapeutic compounds out there and studies are currently taking place to better understand it. There are many challenges to studying cannabis, including the plants legal status, and therefore there are few conclusive studies into the medical benefits of the plant. However, there is a plethora of anecdotal evidence from patients describing the positive effects cannabis has had on their own situations. Many of the greatest scientific breakthroughs of all time have been based on anecdotal evidence that is then taken into the lab and expanded upon to create empirical results.

One of the most promising applications of CBD is CBD oil and extracts. These are often made from hemp. Hemp and marijuana are both considered cannabis, but they have some key differences. Hemp is most often used for industrial purposes, such as making fiber and food. Marijuana on the other hand is most often used for smoking or getting high. Hemp contains very low levels of THC and higher levels of CBD, while marijuana contains high levels of THC and low levels of CBD. Therefore, it makes sense that CBD oil should be made from hemp and not marijuana. Because it is made from hemp, which is legal in many parts of the world CBD oil is legal throughout Europe and sold as a dietary supplement. The United States has recently introduced a law specifically making CBD oil illegal. While CBD is not on the list of schedule I drugs like THC is, CBD oils almost always contain at least some amount of THC. For example, CW Hemp, one the most respected producers of CBD oil, says that their extracts contain no more than 0.3% THC. While this may have a subtle psychoactive effect on some individuals, it is not enough to get you full on stoned the way an extract with higher levels of THC might. So according to the federal government, even though CBD oil has been found to treat childhood epilepsy, it should be illegal. Luckily for patients seeking the benefits of CBD oil, many states have passed legislation making CBD oil legal. This gray area between federal and state legality may turn some people off from using cannabis products such as CBD oil, but the government has released statements saying they will not go after individual users or retailers, and that their goal is rather to keep profits out of the hands of organized crime.

CBD is promising for a number of reasons, not only for the therapeutic benefits it presents, but also for its lack of side effects. Some studies find that a combination of THC and CBD is more effective for treatment of many conditions, rather than just individual CBD and THC extracts. Furthermore, full plant extracts that maintain the integrity of all the compounds present in cannabis seem to be the best suited for therapeutic application. It is still unclear to scientists how all the different chemicals in cannabis interact. Maybe someday we will have a grasp on this mystery and be able tailor specific combinations of cannabinoids to treat specific conditions, but for now it seems that full plant extracts using all the cannabinoids are the most effective. That said, patients looking for a treatment that has very low side effects may want to look to CBD for this. There has been evidence in many studies that show a correlation between the use of cannabis and patients using fewer opioids. Unlike opioids, cannabis does not create a physical dependence, meaning that there are no physical withdrawal associated with stopping cannabis use and furthermore there is no risk of overdosing on cannabis.

CBD is an incredibly promising compound that has a wide range of potential therapeutic uses. In order to get it to the point of being officially acknowledged as a treatment for things such as chronic pain, many more studies are necessary. Most of the cannabis studies of the past few decades have looked at the negative effects of cannabis and not the positive therapeutic applications. This is beginning to change as marijuana is being more socially and politically accepted. Obstacles still stand in the way of researchers conducting widespread tests on cannabis, but studies continue to go on and hopefully someday we will fully understand the amazing plant that has been used medically for thousands of years. If you are thinking about beginning to use cannabis it is important you talk with your doctor about what kind of treatment is best for you. Hopefully someday soon, we will live in a world where the therapeutic benefits of cannabis are more fully understood, and we will be able to develop treatments for some of the most difficult diseases we now face. More studies are certainly needed to unlock these mysteries and researchers are working everyday on them. The more freedom researchers are granted to study cannabis the better for us all.