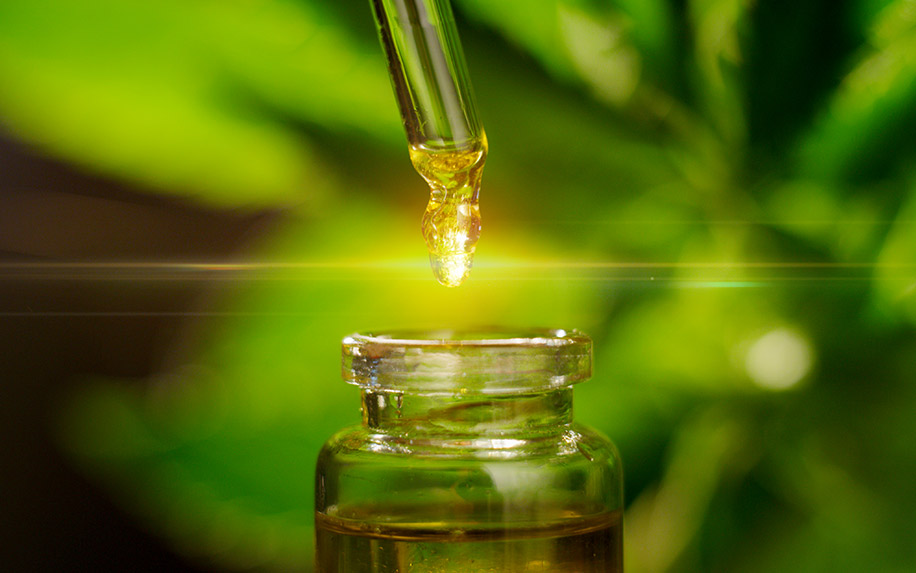 In scientific circles, cannabis is sometimes called “the plant of the thousand and one molecules,” and few of those molecules have received more recent attention than cannabidiol (CBD). It may come as a surprise, then, to learn that cannabis plants in nature don’t actually produce any CBD.

What they do produce is CBDa — or cannabidiolic acid. It’s the precursor to CBD itself, which is formed when CBDa is exposed to heat in a process known as decarboxylation. In other words, CBD is the “activated” form of its acidic predecessor.

Knowing this, you might be tempted to think that CBD is useful and CBDa is, well, pre-useful at best. However, the reality is that both bring their own benefits to the table.

How CBDa Works (and What It Does)

Both CBD and CBDa are compounds known as cannabinoids. Scientists believe the cannabis plant contains at least 110 cannabinoids, of which the best known are CBD and its intoxicating counterpart THC. While these two cannabinoids work by interacting with the CB1 and CB2 receptors of the body’s endocannabinoid system (ECS), CBDa works a little differently.

Put simply, CBDa’s powers derive from its ability to inhibit a certain type of enzyme known as COX-2. By doing so, scientists believe it may be able to serve similar purposes as CBD but in a different way (though it should be mentioned that while CBD research is somewhat limited, it’s relatively robust compared to the studies on CBDa).

Here are a few examples:

According to a recent Gallup poll, reducing pain is the top reason Americans use CBD. CBDa hasn’t reached that level of popularity yet, but a 2008 study in the journal Drug Metabolism and Disposition found that CBDa’s ability to block COX-2 enzymes could potentially make it an alternative to non-steroidal anti-inflammatory drugs (NSAIDs).

Many people use CBD to support gut health, since its lack of significant side effects give it advantages over many conventional treatments. According to a 2011 paper in the journal Archives of Pharmacal Research, CBDa might actually be more effective in this regard by helping to inhibit the contracts of the gastrointestinal (GI) tract. This was corroborated by a 2013 study in the British Journal of Pharmacology, which found that, “Compared with cannabidiol, CBDA displays significantly greater potency at inhibiting vomiting in shrews and nausea in rats.”

Take this information with a massive fistful of salt, but some studies suggest CBDa could slow down the spread of cancerous cells. In 2012, researchers writing in the journal Toxicology Letters found CBDa “offers potential therapeutic modality in the abrogation of cancer cell migration, including aggressive breast cancers.” And in 2014, a paper in the Journal of Toxicology Sciences stated that “CBDA may possess the ability to suppress genes that are positively involved in the metastasis of cancer cells in vitro.”

Where Can You Find CBDa?

While it seems like you can’t walk into a single pharmacy, convenience store, or beauty retailer without bumping into a large display of CBD-something, CBDa hasn’t quite reached the same level of ubiquity.

However, some companies like Circle Labs are now offering CBDa tinctures and other products. You might not find this lesser-known cannabinoid in bottles of sparkling water or infused into workout clothes (which is probably a good thing), but if you’re interested in giving CBDa a try, it’s not too difficult to find with a bit of internet sleuthing.

As scientists expand the scope of their cannabis-related research, it’s possible that more potential uses of CBDa will come to light. It might be among the more obscure of cannabis’ thousand and one molecules, but it certainly seems to hold considerable promise of its own.

This article was created in partnership with Circle Labs.