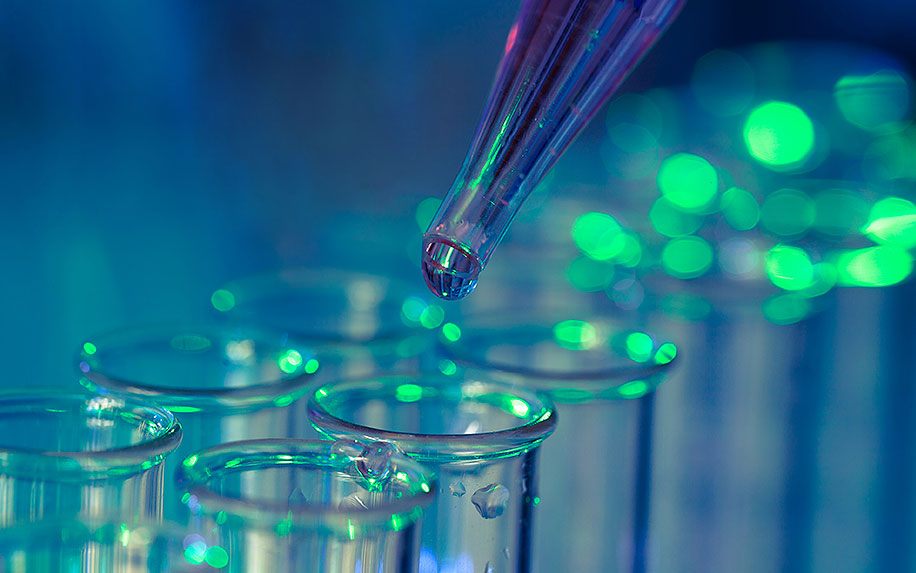 CBN itself is not psychoactive, but it could impact your drug test. Image Credit: By motorolka on shutterstock.

Since the U.S. federal government lifted its decades-old ban on hemp, CBD products have grown in popularity and accessibility. They’re now widely used to manage chronic pain, anxiety, and other issues — but they’ve also led to some unexpected consequences for people subject to mandatory drug screenings.

In the past year, a number of CBD users have suffered severe consequences as a result of false positives on drug tests, which they attributed to their use of CBD products. In one case, a North Carolina woman who used CBD to treat her fibromyalgia symptoms was fired from her job of 14 years after a urine test turned up trace amounts of THC, as reported by the Charlotte Observer in July. Earlier in the year, a similar fate befell a part-time public employee in Tennessee, who also tested positive for THC due to the CBD products he was using.

“I was pretty much [astonished],” the man told Nashville’s News Channel 5. “I never thought I would fail a drug test.”

Other patients have been refused access to their prescribed medications because of their use of CBD products. According to the pharmacy and therapeutics outlet P&T Community, “Certain healthcare institutes do not allow patients to use marijuana if they are taking opioids for pain management. If these patients falsely test positive for marijuana … they could be unfairly denied their prescriptions as a result.”

In all of these cases, there is a common thread — consumers were largely unaware that some CBD oil products could trigger a false positive, and the industry usually blamed the trace amounts of THC in certain CBD oils for the inaccuracies.

That is, until now.

Recently, researchers at the University of Utah Health Sciences Center in Salt Lake City decided to dig into how certain cannabinoids react with these drug tests. What they discovered is CBN, not CBD, could be the culprit behind failed tests.

Like CBD, cannabinol or CBN is one of the 110+ cannabinoids found in the cannabis plant. Its chemical structure is similar to that of the most famous cannabinoid, THC, which is responsible for the plant’s psychoactive effects (coincidentally, most drug tests determine a “positive” or “negative” result based on the amount of THC metabolites in a given sample). However, CBN itself is not psychoactive — it’s just a byproduct of THC degradation, and only begins to be created after the cannabis plant is harvested.

After rising to prominence as a sleep aid (studies have shown it could potentially be as effective as pharmaceutical sedatives like diazepam), CBN has begun to be incorporated in a huge range of products, from metered dose pens to specialty chocolates.

With the growing prevalence of — and interest in — CBN, University of Utah researchers looked at how this cannabinoid, along with several other lesser-known cannabinoids, might interact with drug screening tests called immunoassays. Researchers took samples of clean urine and added 1,000 ng/mL of cannabinoids like CBD, CBC, CBN, and CBG respectively. Then, they tested each sample against two types of widely-used immunoassays: Microgenics MultiGent Cannabinoids and the Beckman Coulter Emit II Plus Cannabinoid. Both immunoassays are designed to detect the presence of THC metabolites, as is common for most such tests.

While the first test correctly yielded a negative result, the researchers found that CBN reacted with the Emit II test to create a false positive. This showed that different types of drug tests could yield different results, highlighting the need for newer and more accurate tests — and also giving those who interpret test results something new to consider.

“If physicians and laboratorians know a patient is taking CBN, they can consider that if they get a positive from an immunoassay,” the study’s lead researcher, Grace Kroner, told P&T Community. “On the flip side, providers can also be more certain when they get a positive marijuana result that it’s not due to pure CBD oil alone. These results are always assay dependent, though, so the field needs to keep this in mind.”

These results have applications for the consumer, too—especially if you’re currently using CBD and a mandatory drug screening may be coming up. Here, knowing the differences between the different types of CBD oil could be vital.

Full spectrum oils, which contain all the cannabinoids of the plant (including THC and CBN), are widely regarded as the most effective variety — but they also pose the most risk of a positive test. CBD isolates, on the other hand, contain no other cannabis compounds other than CBD, making them less likely to trigger a false positive (though due to lax regulation standards many of these products are misleadingly labeled, so there’s no guarantee). Broad spectrum oils are, in theory, a middle ground between these two — they’re almost always free of THC, though some may still contain CBN.

For those who are intent on continuing to use CBD but are also concerned about potential drug tests, CBD isolates may offer the (relatively) safest option. However, as is so often the case in the world of cannabis, there’s no such thing as a sure bet.