4 Fun Facts About CBD and THC You Didn’t Know 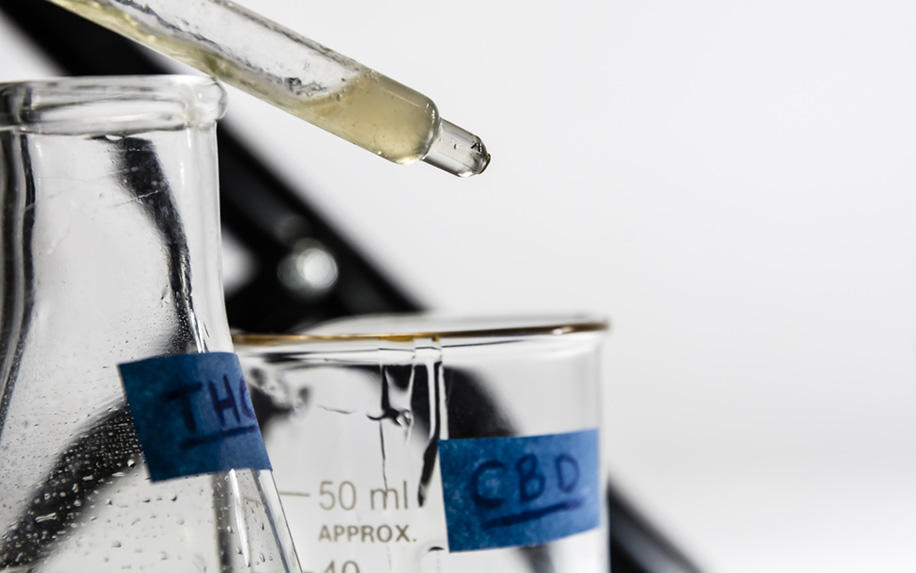 CBD and THC are relatively new to most people. This is mainly due to the fact that the cannabis plant, from which they’re derived, is illegal all around the world with few exceptions. Because the understanding of these compounds is so low among the general population we thought we’d share some little-known facts about them here.

Fact 1
People have been using cannabis for thousands of years. 10,000 years is as far back as historians can date it. In ancient China, cannabis was used for medicinal purposes and also for making rope and clothes (hemp). The Greeks would smoke in their bathhouses to relax more and to feel happy.

Fact 3
CBD, or cannabidiol, is the non-psychoactive part of the cannabis plant. Due to research on the plant and the promising results CBD alone has shown us in the medical industry, it is undergoing a mass amount of research into more of its medicinal potential.

Fact 4
Since cannabis has been proven to help and treat many ailments, governments and big pharma’s have had no other choice but to look into the matter and to listen to their people. They have had to look into the decriminalization of the cannabis plant whether for medicinal or recreational purposes. Canada was the first country to do this. The UK is now looking into decriminalizing it for those who really need it as treatment. However, the process is slow due to the fact that the government have a strict protocol for scientists studying the plant. As a result, research and results of these studies are slow.

Fact 1
The endocannabinoid system is a crucial system in our bodies that is also found in many animals too. Truth be told, the endocannabinoid system wasn’t actually discovered until the late 1980s. It was found due to experiments and research being carried out on THC. Through this, researchers found that the ECS is considerably far more significant than all other nonscientific discoveries.

Fact 2
Through this discovery, scientists clearly became extremely interested and set out to find out more about the ECS. As a result, it was discovered that the ECS plays a vital role in regulating every metabolic process in the body. This includes:

Fact 3
In a recent study from 2016 Dr. Sunil Aggarwal explained how the ECS played a role in the following resulting in many health benefits:

4 Unique Facts About THC and Tetrahydrocannabinol

Fact 1
Tetrahydrocannabinol, or THC, is the chemical compound in cannabis. This is the psychoactive compound responsible for the euphoric high commonly associated with cannabis or marijuana.

Fact 3
THC also has many medicinal benefits. In recent years scientists and researchers have conducted studies on THC and they have all produced promising results in the treatment of certain ailments.

Fact 4
New research is emerging consistently which is teaching us more and more about the drug and how it can be intertwined into the medical industry. There is certainly much promise for the use of CBD and THC in the treatment of many conditions in the future. These include:

For more information of the differences between CBD and THC, click here. Please remember that both CBD and THC are products of the Cannabis plant, which is illegal in many states. Make sure to fully research the laws regarding cannabis for recreational and medicinal use in your state before buying any Cannabis products.